Are We About to O.D. on Late Night Trump Jokes?

Are We About to O.D. on Late Night Trump Jokes?

Remember “Who Wants to Be a Millionaire?”

The game show is still on the air, but its 1999 prime time debut proved a sensation. Host Regis Philbin turned a British series into a domestic smash.

“Is that your final ans-ah?” Philbin asked in his New York accent. It became an instant catch phrase.

The powers behind the show essentially ran it into the ground. Executives drooled over those Nielsen ratings and couldn’t help themselves. The program’s production schedule intensified, shredding the show’s unique appeal. “Millionaire” endures, but its moment as a pop culture sensation proved short-lived.

Are we about to witness the same spectacle tied to President Donald Trump?

It’s not enough that nearly every late night talk show pummels Trump on a nightly basis. We’re about to get a slew of new TV shows promising to do … exactly that.

Did we mention “Saturday Night Live?”

That sketch series usually takes a knee during the summer. Not this time. Expect a summer “SNL” edition focusing on its “Weekend Update” news bureau.

What does it all mean?

For now, bashing Trump is good for ratings. Colbert’s “The Late Show” is actually beating Jimmy Fallon’s “The Tonight Show” consistently for the first time … ever. Both “The Daily Show” and “Full Frontal” are enjoying a nice ratings bump, too.

You can thank a certain ex-reality show star for that.

Hollywood might have cranked out more Trump-bashing shows regardless of the ratings boost. Ideology often trumps show business in the industry today, and the industry loathes Trump more than any other politician in modern times. Remember the crush of anti-Iraq War films in the 2000s? Each cast President George W. Bush’s war in an unflattering light.

And each bombed. And Hollywood kept on making them.

Still, the “suits” can point to those late night ratings and say, “see, being anti-Trump is good for business.”

For how long, though?

The Queen of Nasty Is …

It’s hard to believe the market can support this glut of anti-Trump material. There may be a rush to see who can get the nastiest, a race which Bee is currently winning. Silverman could be Bee’s biggest threat, though.

And then there’s the echo factor. Major news outlets adore replaying Trump-bashing sketches. Even the Associated Press, once a hallmark of fair reportage, can’t help penning stories about every other Alec Baldwin sketch on “SNL.”

What about the brands in play? Comedy Central simply doesn’t offer a right-leaning voice as is. Adding two new left-leaning shows will only enforce that perspective. At some point red state viewers will simply look elsewhere for their comedy content.

Once a brand gets tarnished, it’s hard to restore its luster.

Others likely won’t be affected. Colbert is Colbert, and anyone expecting a fair and balanced approach from him is living in FantasyLand.

The X factor, though, is the President himself. What if he bullies past the comedy headlines and gets the nation’s economy thriving again? What if citizens look past Bee, Colbert and co. and see a crude, unapologetic leader who gets things done?

That’s no laughing matter to the folks hoping to make a killing off of Trump-bashing comics. 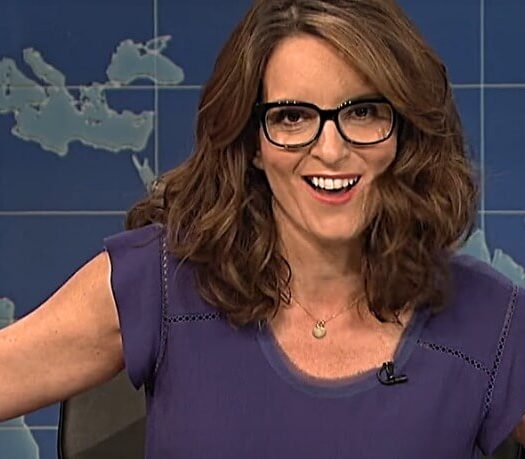 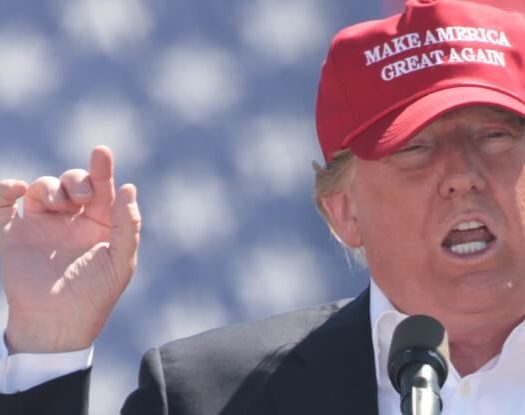