No one expected late night humorists to play it fair while covering Monday's presidential debate.

What is surprising, though, is a consistent theme throughout the comedians’ reactions. Perhaps these jokesters have had their full of playing “Hitler card” against Trump. For one night, they clung to a different, equally abhorrent theme.

Trump as murderer. But hey, it’s only a few jokes. Right?

Naturally, they seized on Trump’s incessant sniffle. That’s the very definition of low-hanging comedy fruit. Clinton could have coughed up two lungs and a burrito, though, and they might have resisted mentioning it.

They weren’t done with the debate yet.

“For Hillary to win, she had to be confident but not smug, knowledgeable without being a know-it-all, charming but not affected, commanding but not shrill — also, likable, warm, authoritative and not coughing,” he said. “Meanwhile, Donald Trump had to not commit murder … on camera.”

The host of “Late Night with Seth Meyers” appeared to crib from Colbert’s playbook:

…in his signature segment, “A Closer Look.” Clinton had a set of tasks reminiscent of “advice you give a secretary before a job interview in 1950 — ‘smile and let them know you’re a dynamite gal!’” Meyers joked. For Trump, the advice sounded like something “you give a murderer at a parole hearing. ‘They need to believe you won’t kill again.’”

And then there’s Trevor Noah. The host of Comedy Central’s low-rated “The Daily Show” joined his colleagues in comparing Trump to a murderer. Only Noah took a far more clever route by name-checking an alleged killer:

The comedian took issue with Trump’s boast about not paying taxes (“that makes me smart”), saying that “taxes are a responsibility, not something to evade.”

“You know who else found a way around the rules? O.J.” he added.

Just a few days ago, four major media outlets pounced on Trump with a similar skein of stories. Each zeroed in on Trump’s penchant for lying, ignoring the fact that Clinton is giving him a very good run for his money on that issue. The outlets in question?

Each printed major hit pieces on Trump just days before the first debate. Team Clinton suggested just such an approach via its web site and a feisty press phone call.

So did Meyers and co., who hit the “Trump lies” theme hard while ignoring her public record. Meyers also did his own Trump fact check, while ignoring Clinton’s debate fibs.

There’s no evidence, though, that three major comedy shows compared notes before joking Trump was a murderer directly after the debate wrapped. 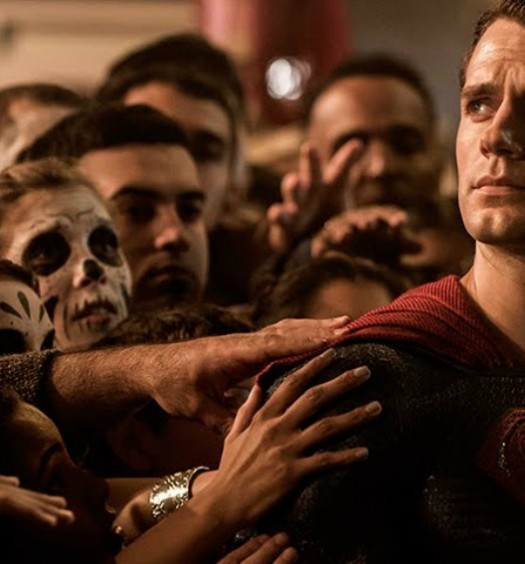 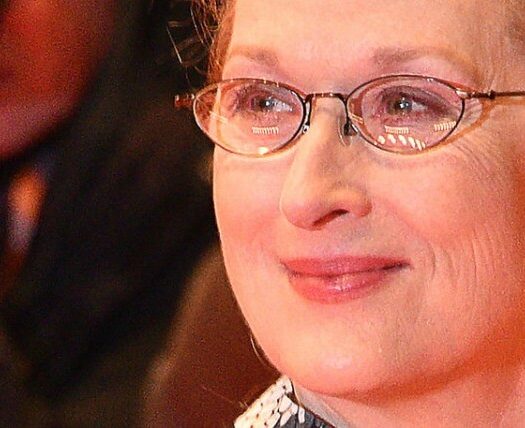