Josh Brolin Salutes ‘Pure’ Fire Fighters in ‘Only the Brave’

Josh Brolin Salutes ‘Pure’ Fire Fighters in ‘Only the Brave’

The 'Hail, Caesar!' star doesn't hold back in his admiration for first responders - and their family members.

Josh Brolin remembers what Eric Marsh’s mother first said to him after learning he would play her late son on the big screen.

“My son was a lot taller than you.”

He understood her position. Here was a Hollywood actor trying to recreate her child’s heroism in a fancy motion picture.

Marsh’s mother later apologized for her comments, but Brolin assured her it wasn’t necessary. He simply said what he hoped to capture via “Only the Brave,” the tragic story behind the Granite Mountain Hotshots.

The “Deadpool 2” star plays Marsh, the supervisor of a brave band of fire fighters tasked with taming forest fires. The story is based on a 2013 Arizona blaze which took the lives of Marsh and many colleagues.

Brolin served as a volunteer fireman for three years before starring in movies like “No Country for Old Men,” “Sicario” and last year’s “Hail, Caesar!” These days, he’s still invested in the community. He also can’t say enough good things about the men and women who risk their lives to save ours.

“There’s a purity about it, a misfit nature about it in the best sense of the word. They’re as real as you get,” he says. “Once you get in there’s no loyalty like that of fire fighters.”

RELATED: The One Question That Stumped ‘Brave’ Star Josh Brolin

It’s one reason he gravitated toward “Only the Brave,” a movie capturing the best elements of the profession.

“On a selfish level it’s a challenge for me, and it allows me to delve into subject matter I find interesting,” he says, adding he understands his new “role” within the community. “I’m someone who will momentarily be a spokesperson (for fire fighters) and I have confidence in myself that I’m honest about it.”

FAST FACT: Josh Brolin made his feature-film debut in 1985’s “The Goonies.”

One factor we don’t often forget when recalling heroes like Marsh? They spend extreme amounts of time away from their loved ones. Brolin connected that to his own profession, couching it in ways that show he’s under no delusions about the sacrifice differential.

“On a much lesser level, It’s like actors leaving their homes and going back to their families. Their wives and children may expect them to be a different way,” he says. “There’s always gonna be some kind of tension.”

The male cast members of “Brave” bonded during a boot camp-style preparation. That connected him to co-stars like Miles Teller and James Badge Dale. Brolin also saw eye-to-eye with director Joseph Kosinski of “Tron: Legacy” and “Oblivion” fame.

“A few directors I’ve met look like me, outdoors guys,” he says. “Then I go and do these movies with them, and they’re sitting there with a cashmere sweater over them staying warm while we’re out there doing the work. I don’t appreciate that so much.

“Joe doesn’t look like an outdoor’s guy, but he was out there every nanosecond. He was truly our leader for this whole thing,” he adds. “It just changes the movie, keeps morale up.”

And that mattered given the sensitive subject matter.

In fact, the cast members still keep in touch via what he calls “the most inappropriate text thread,” laughing.

That’s part of the Granite Mountain Hotshots legacy, too. A camaraderie that epitomizes the bond these heroes made during the toughest of times.

“It’s a movie that honors people who should be honored who don’t in any way, shape or form exploit themselves,” he says.

So what should movie goers take away from the film?

“‘Don’t forget these people are doing this every day for us,” he says. 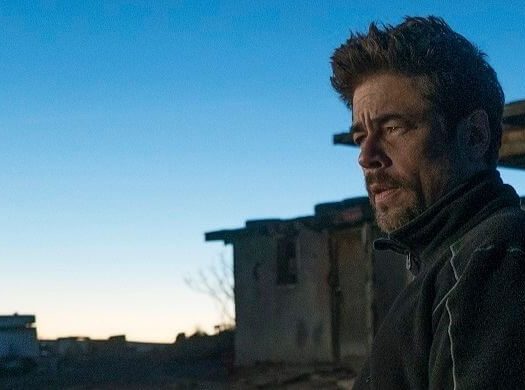 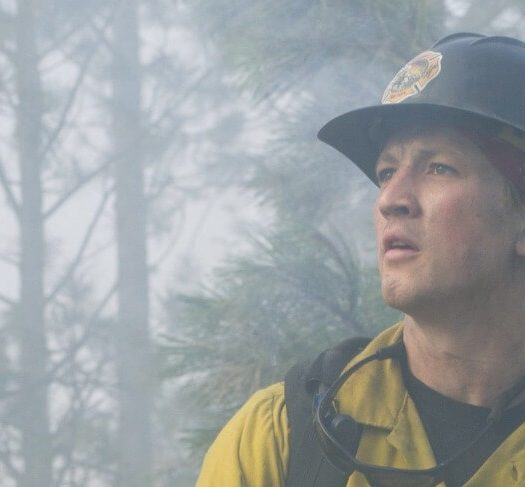