By Christian Toto  •  7 months ago

This former actor quit Hollywood, but he hasn't given up making movies for audiences ill-served by Hollywood.

Joseph Granda turned his back on Hollywood, not storytelling.

The erstwhile actor left the West Coast for Colorado, realizing the Hollywood community proved an awkward fit for his values. He didn’t expect to stay in show business following the move.

Colorado, for all its charms, isn’t the go-to place for film gigs.

So Joseph decided to start creating art on his own terms. Part of that mission is a one-person show at the East Simpson Coffee Company in Lafayette, Co.

That’s only one facet of his creative rebirth. He has several projects on the front burner, including a webisode series about a former Jesuit priest who finds a miracle he can’t debunk.

He’s also the writer/director behind “The Healing Garden,” a faith-kissed story meant for grandparents to watch with their grandkids. That’s downright subversive in 2019.

Joseph talks about his latest projects, how conservatives can work around the Hollywood gatekeepers and much more in the latest HiT ‘cast.

Learn more about “The Healing Garden” at the film’s official web site. And, for all of Joseph’s current and future projects, click over to JosephGranda.com.

And, of course, please check out the latest from HiT Artist Spotlight’s John Fulton. His new book, “The Janitor Must Die” is available now on Amazon.com, iBooks and GoodReads. He’s also the mind behind the YouTube channel, Full Ton Films. 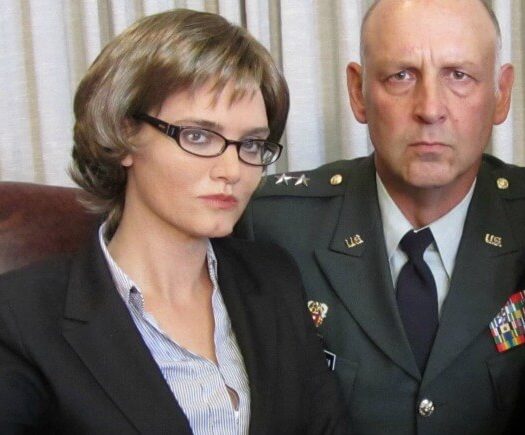 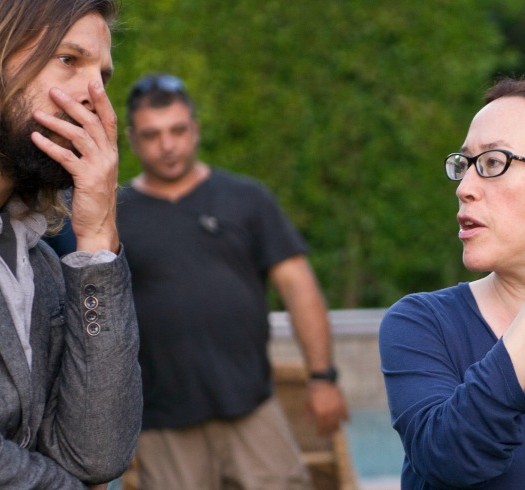