John Nolte is a thorn in Hollywood’s side. He’s also the industry’s biggest booster.

Nolte’s conservative take on entertainment can be brutal. That doesn’t stop him from throwing his arms around select new films. He’s the first to sing the praises of the “Fast and Furious” franchise, for example. And his love for the Golden Age of Hollywood, as well as classic TV fare like “The Rockford Files,” is unrivaled.

He’s a senior writer with Breitbart News, where his passionate takes on the latest Hollywood headlines differ from 99 percent of his peers. [Full disclosure: this reporter worked with Nolte at the web site for two years]

Nolte is also one of the most frequently requested guests for The HiT ‘cast. So, even though we spoke with him for episode 3, it seemed natural to bring him back.

And he didn’t disappoint.

Nolte shares why the news media’s liberal bias isn’t going away, the missing ingredient from most modern movies and much more on the latest HiT ‘cast.

Here’s John’s list of the 165 greatest American movies ever made. He also recommends the AFI’s list, although he notes the earlier versions are the most reliable. 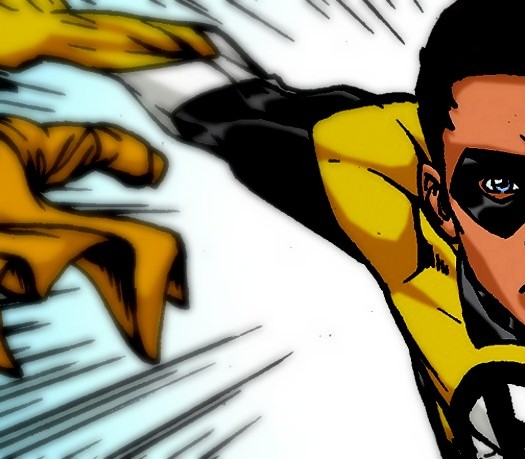 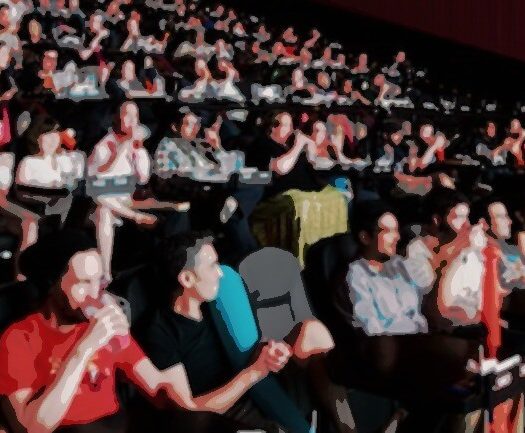