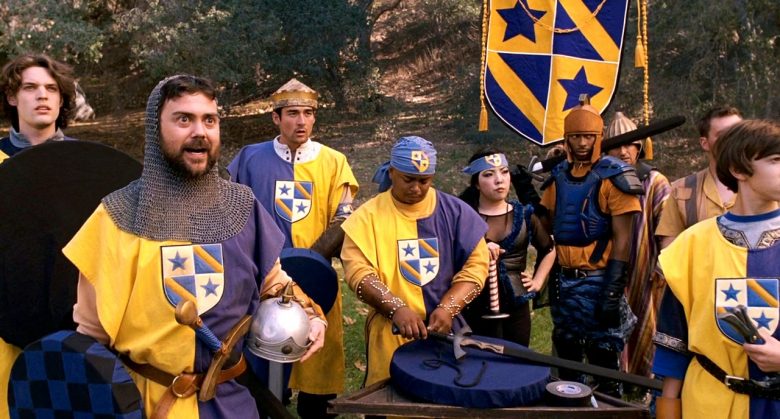 Joe Lo Truglio admits "running his mouth" has made him one of Hollywood's go-to comic players.

He is a veteran of The State, the improv troupe which hit MTV a few years back, and he’s been making us laugh on screens big and small ever since.

“Superbad.” “Pineapple Express.” “The Ten.” “Brooklyn Nine-Nine. He swiped a few scenes in both “I Love You, Man” and “Role Models.”

I caught up with Lo Truglio to get his thoughts on improv comedy, the Apatow/Wain comic mojo and if he ever longs to have his name above a film title.

What initially drew you to improv comedy — were you a quick study or did it take time to get comfortable with the format?

Joe Lo Truglio: I was never really drawn to it, honestly. I didn’t take any improv classes. I picked it up fairly quickly, I guess.

In most of the films I’ve done, the directors encourage ad-libbing and “making it your own.” That was easy ’cause I can run my mouth. “Reno” was a little scarier – it wasn’t just a scene, it’s a season of shows – and it’s truer improv: mostly listening.

Plus, you had five cast members who’d been doing it for years, and a giant improv talent, Ian Roberts, who co-founded an improv school!  I just jumped in and was fine. You can’t think too much about it.

Who were your comedy influences early in your career? How did working with your fellow State comics sharpen your skills?

JLT: Peter Sellers, Gene Wilder, Harvey Korman. I watched the Stooges when I was a kid. I loved the Abbott & Costello monster comedies.

But the truth is, my actual influences, the ones that shaped and formed my work, were the members of The State. It was a boot camp.  Our common goal was making a living doing this. If that were to happen, we had to be good.

None of us knew how to “do comedy”, we just tried to get each other to laugh. And we did it kicking and screaming, for the most part.

Are today’s comedy directors comfortable with on-set ad libbing? Or is it a case by case situation?

JLT: I’ve been very lucky to work with incredible directors, mostly comedic ones. In my experience, they’ve all been passionate about letting their actors do their thing. Which is to say, be funny.

Most of the time this means making stuff up that’s not in the script. But each has their own degree of it. So in that sense, it’s case by case. I find the challenge as an actor is not to go off-point. Stay funny but keep the scene and the story moving. Otherwise, it’s just kind-of-amusing-but-after-a-while-boring non-sequitor banter.

The common denominator on ALL the comedy sets I’ve been on – this includes TV – is that the atmosphere is relaxed and fun. It’s a priority for every good comedy director I’ve worked with.

The success of movies created by Judd Apatow and David Wain has given a big boost to the comedy genre … what are your thoughts on their impact on Hollywood humor?

JLT: It’s all coming from a real place, the heroes are flawed and not pretty, awkward situations are addressed immediately and directly – I think these are appealing things for today’s audience.

And it works like gangbusters for humor too. As far as long-term impact, I don’t know. I bet Judd and David would be the first to admit they don’t think about impact, they just want to get movies made for as long as Hollywood lets them.  Everything goes in cycles and phases. Slapstick and pie-throwing may be the next big thing in 2010, who knows?

How much input did you have with your roles in “I Love You, Man” and “Role Models?” Do you write new material for your characters on the set?

JLT: Jon Hamburg and David Wain I’ve known for a long time, so we were all on the same page, which helped. Both were more than thrilled to have me throw out jokes and ideas. I’d say Kuzzik in “Role Models” was a bigger contribution from me, as far as material. I vomiting forth a lot of wacked-out Elizabethan-speak.

On “I Love You, Man,” High-Voiced Guy had a clearer function in terms of why the character was in the story: annoying obstacle for Paul. So Jon and I had goal to work towards and improv around. It’s all a team effort, really.

What role are you recognized the most for?

Some comic actors, like Jason Segel and Seth Rogen, have made the jump from supporting parts to lead roles. Are you looking to follow a similar path, or do you prefer the freedom and comic potential found in supporting roles?

JLT: Every actor wants a lead role, so sure/ But I’m smart enough to know it’s going to be a very specific role if that happens.

But I really like supporting roles though, prefer them actually.  The pressure’s not on you to carry the movie and, in many cases, there’s an opportunity for scene-stealing.  Which all actors want to do whether they admit or not.  We’re all attention thieves.  I love character actors.  Warren Oates, Vic Morrow, Ernest Borginine, Harry Dean Stanton – some of my faves. 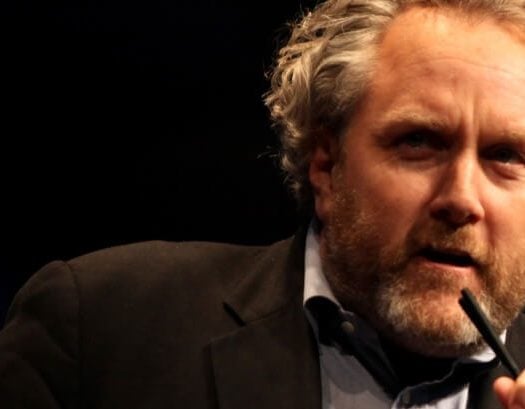 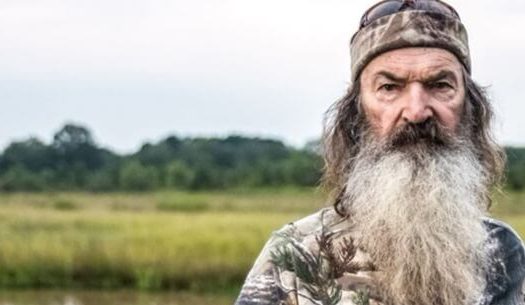