The drama delivers an all-out assault on the “if it bleeds, it leads” mantra behind local news. It’s even more outraged by the subtle racism that dictates the stories that reach our TV screens.

When we first meet Lou Bloom (Jake Gyllenhaal) he’s nicking building materials to make a quick buck. He’s a sociopath, but he spews enough business cliches to tell us he aspires to something greater.

Lou finds his greater purpose when he runs into a freelance camera man (Bill Paxton, underused) who captures footage to sell to local news shows. Sounds like easy money to Lou, a man unencumbered by scruples.

The budding camera man meets his professional soul mate in Nina (Rene Russo), a news director who sees Lou’s footage as a chance for a ratings rebirth.

Gyllenhaal is terrific, looking both spiritually and nutritionally emaciated as someone who gets shots no one else can. The actor lost significant weight to play Lou, but he doesn’t let his physical transformation tell the whole story. Lou is compelling and creepy, a man too dense to know how awful he sounds to most people but so driven you might just overlook it.

His lack of self awareness is matched only by his ability to get to the scene of a crime in record time.

Screenwriter turned director Dan Gilroy pairs Russo and Gyllenhaal for some showy scenes, but they’re essentially two sides of the same sorry coin. And that’s where Gilroy’s film falters. There’s little in the way of character arcs to sustain our interest, and the secondary characters can’t pick up the slack.

Beyond Paxton’s limited screen time, Lou’s navigator (Riz Ahmed) is a one-note construct meant to be the audience’s surrogate. He’s just not complex enough to fulfill that obligation.

Just as the tension boils over in the film’s third act we start intellectually checking out. The storytelling fix is in. The only thing left to do is wait for the inevitable shocks and end credits.

“Nightcrawler” offers a peek inside the a modern TV newsroom, and what we see is either insincere, if not outright false. When mainstream media outlets bury news critical of Democrats they likely don’t announce their intentions in front of their colleagues. It’s more sophisticated, and sinister, than that.

In “Nightcrawler,” executives speak openly of scaring viewers and following racially divisive news selection. The film certainly has a point about what news is … and isn’t … covered. The selection process shown feels artificial all the same.

“Nightcrawler’s” targets deserve all the negative attention summoned here. Audiences are equally deserving of a thriller with more to say than a series of surly bullet points.

5
'Nightcrawler' reaffirms Jake Gyllenhaal's talent, but he can't distract from a soulless story. 5 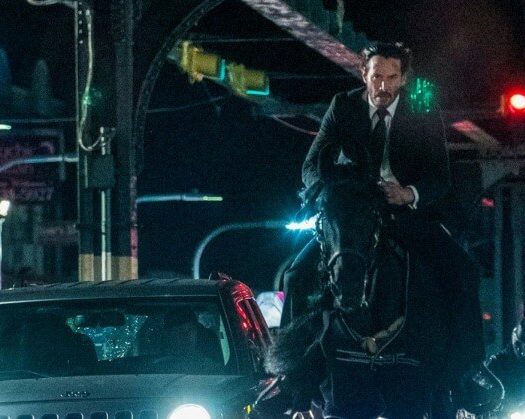 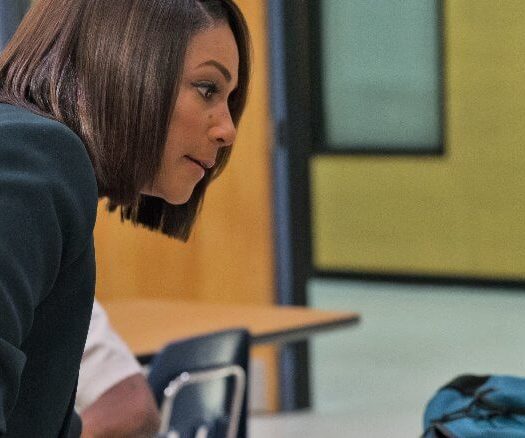