His parents encouraged the Sciver children to create as early as 2. The youngster simply did as told. Years later the wisdom of that parental advice keeps paying off.

Van Sciver provides the illustrations for the DC Comics title “Hal Jordan and the Green Lantern Corps.” He previously drew such super players as Batman, Superman and the X-Men for DC and Marvel, respectively.

He’s primarily self-taught and gives some credit to good genes. Artists flourish in his family.

Van Sciver shares what makes a typical DC Comics issue come to life, the tricky balance between diversity and art and much more on the latest HiT ‘cast.

ANYONE CAN DRAW IN 3-POINT PERSPECTIVE! I’ll show you!!

Here’s a taste of what Ethan can do: 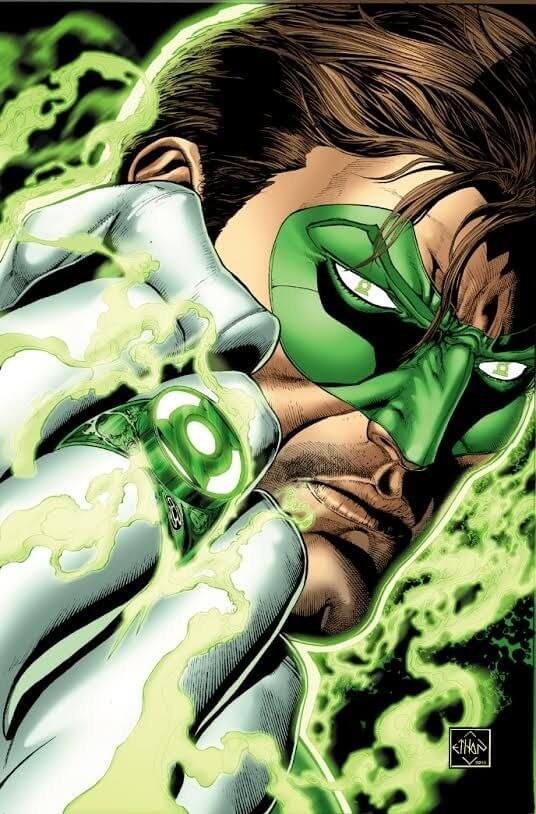