Four major entertainment sites are ignoring an investigation into whether Lena Dunham manufactured the rape allegations from her best-selling book.

Breitbart News’ John Nolte visited Oberlin College, where Dunham claims in her memoir “Not That Kind of Girl” a Republican named “Barry” once raped her. Nolte’s month-long investigation poked numerous holes in Dunham’s account, based partly on a flurry of interviews conducted at the college.

Given Dunham’s fame, plus the news swirling around Rolling Stone magazine’s botched college rape story, it would seem natural for entertainment sites to at least share the Dunham news with readers, if not launch their own investigation. 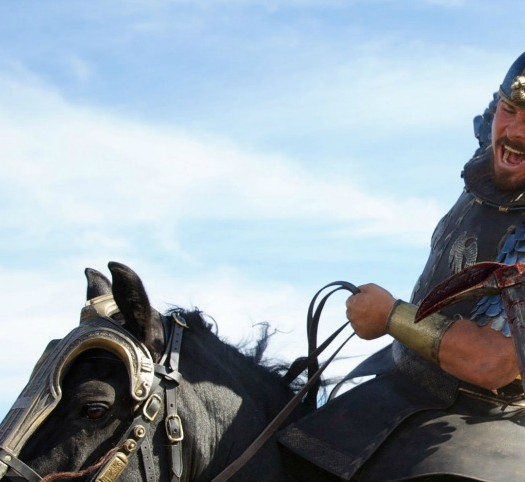 What Happens When Hollywood Respects the Bible?

Read More
What Happens When Hollywood Respects the Bible? 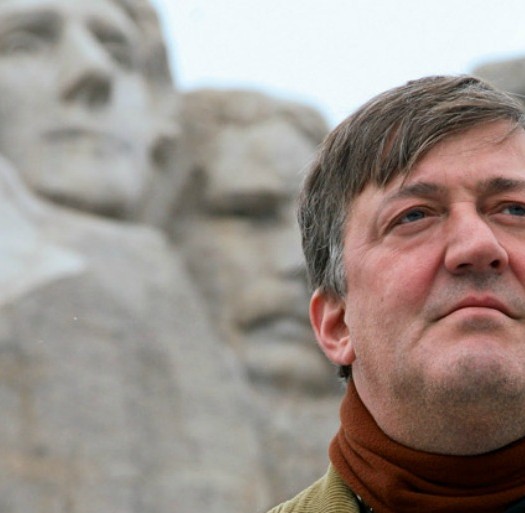