Alexander Payne's latest is powered by fears all too common in today's Hollywood.

Hollywood bitterly clings to some topics more than others.

Which brings us to climate change. This season already promises one climate change-themed tale – the long-awaited sequel to 1982’s “Blade Runner.”

Here’s Payne sharing the inspiration behind his latest film with Deadline.com.

My co-writer Jim Taylor and his brother had often mused about how much better our lives would be if we were able to shrink, how much bigger our houses could be, how much cheaper food would be, and so forth. Years later, I came back and said, “What if we put that in the context of being a solution to overpopulation and climate change?” He agreed, and the story began to unfold, and we thought it was a pretty good premise for a lot of reasons.

Those twin fears serve as “Downsizing’s” catalyst all the same.

The climate change debate remains white hot, and it certainly won’t be settled here. What about overpopulation?

The notorious “Population Bomb” theory helped stoke anxiety around our crowded future. Yet that ’60s era alarmism proved false. That even The New York Times admitted such proved shocking as the cause never caught fire within conservative circles.

Current population trends also fail to back up “Downsizing’s” premise. In fact, a 2015 Pew Research study revealed the issue still exists, but primarily outside western culture.

Growth is expected to occur mostly in Africa, and abate in the Americas, Europe and parts of Asia, especially as families in more-developed nations have fewer children than they used to have. In many countries in the latter regions, the total fertility rate has dropped below the “replacement rate” of about 2.1 lifetime births per woman. The total fertility rate in the U.S., for example, fell to 1.86 in 2013.

So showcasing two middle-class Americans shrinking for a better tomorrow makes less sense than it should.

Those statistics didn’t stop the recent Netflix original “What Happened to Monday.” The sci-fi feature also imagined a future where overpopulation led to a draconian “one child” procreation policy.

None of this means Hollywood will abandon overpopulation as a dystopian topic. In fact, the industry may just be warming up to the theme with “Downsizing.” 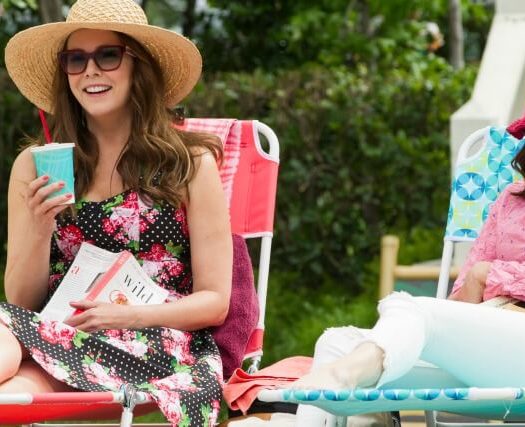 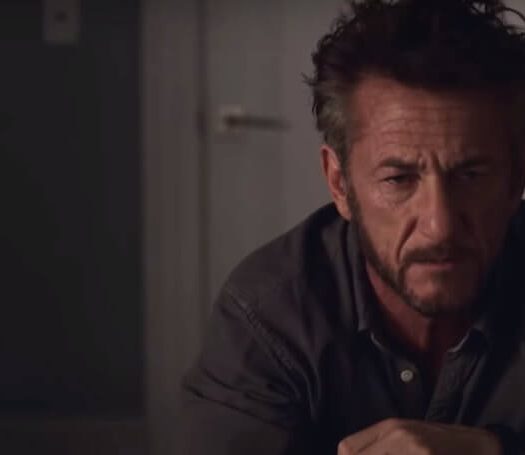