Why ‘Disaster Artist’ Might One Day Trump ‘The Room’

Why ‘Disaster Artist’ Might One Day Trump ‘The Room’

James Franco astounds as on one of the 21st century's most delusional "auteurs."

A year before Tommy Wiseau’s “The Room” hit theaters another pop culture phenomenon paved its path to cult status.

FOX’s “American Idol” showcased more than just unheralded singers competing for our attention. It brought wildly delusional souls into our living rooms. By golly, these young men and women really think they can sing?

The same was true of Wiseau. Did he actually think he deserved to be behind the camera directing a motion picture? Yes. And Wiseau also believed down to his core he could make a great movie. “The Room” showed just the opposite, yet its failure became its own curious reward.

“The Disaster Artist” captures that journey with heart, humor and a palpable sense of the absurd. It also boasts James Franco’s best performance to date. And, given that he appears in every third movie or TV show at this stage in his career, that’s no small statement.

Dave Franco stars as Greg Sestero, an actor drawn to a fellow thespian who lives life without a filter. Tommy (James Franco) has no problem performing at a diner without using his “inside voice.” He’s an actor, an undiscovered superstar, and the sooner the world meets him, the better.

Greg and Tommy form a quick, and unusually strong bond. They move to California where Tommy sets his directorial debut in motion.

Where will he get the money? Does he know the first thing about what it takes to make a film? Don’t bother him with the details. He’s an artist, and he’s about to prove it to the world.

Based on “The Disaster Artist: My Life Inside The Room, the Greatest Bad Movie Ever Made

,” the film almost demands you experience “The Room” before seeing it. Yes, the new film recreates some of that movie’s “magic.” To fully appreciate this “Artist,” and James Franco’s performance, you must endure the source material.

That makes the Oscar nominee’s performance all the more remarkable. James Franco is a handsome, familiar face to pop culture watchers. You’ll still be hard pressed to fully recognize him here. His eyelids are heavy beneath a cascade of inky black curls, and the voice is so Tommy Wiseau – goofy, boastful and odd – you’ll swear the man himself dubbed the vocal track.

Franco transforms himself without CGI or prosthetics. He captures the arrogance required to take on a film project without all the usual support systems. When he’s wounded by reality the pain is oh, so real.

The story itself is a hoot, a collection of richly comic moments that both mock and pay tribute to the Hollywood dream. It alternately send up the movie system while noting the sacrifices people make to stay in its ecosystem.

A stinging cameo by Judd Apatow is just one of many highlights.

“The Disaster Artist” has plenty of comic material from which to draw, but that isn’t why it satisfies so completely. “The Room,” like “Troll 2” before it, endures as a camp classic due to the authenticity behind every frame.

This isn’t a case of “Sharknado,” where the goal was to purposely walk the line between sci-fi and unadulterated camp.

Wiseau tried to make the best film he could. Full stop.

There’s a similar love on display here. James Franco, as both star and director, aren’t looking to take cheap shots at “The Room.” The tone is more hospitable, even loving.

The actor has been around long enough to see his fair share of flops. Some had his name attached. That lets him bring a sympathy to his new film that transcends the easy laughs.

It would be the ultimate irony if “The Room” sparked a Best Picture nominee.

HiT or Miss: “The Disaster Artist” maximizes the comic potential from the 2003 camp classic but adds a fondness for the material that makes the laughs hit harder. 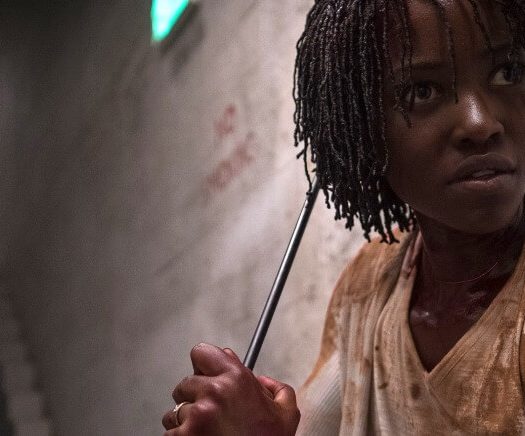 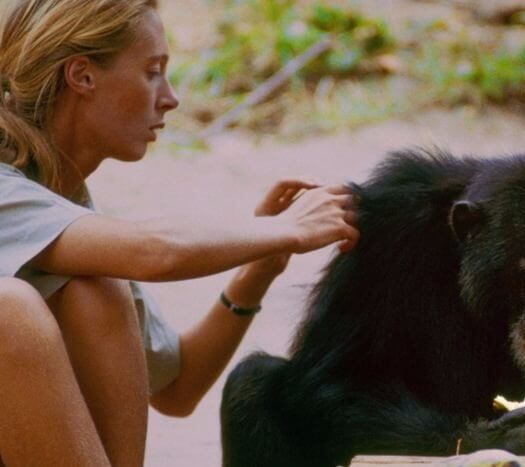 Why ‘Jane’ Is as Miraculous as Its Singular Subject

Read More
Why ‘Jane’ Is as Miraculous as Its Singular Subject