The "Cutting Edge" star looks back at his career while anticipating a gaggle of new films for 2017 and beyond.

He’s done it twice already, he jokes, and he remains on good terms with the “She’s Gotta Have It” director.

In fact, Sweeney has plenty of famous friends, from Chicago’s own John Cusack to Cuba Gooding, Jr. That’s what happens when you work for three decades in the film industry without letting fame get to your head.

Sweeney opened up about his big break in the business, how Wayne Gretzky did his directorial debut a huge favor and why he mourns the decline of the movie business in the latest HiT ‘cast.

Find out more about Sweeney’s directorial debut, “Two Tickets to Paradise” as well as his latest pro-US military project Warrior Games. The latter lets injured military veterans compete in a variety of events cheered on by Sweeney, Blake Shelton, Kelly Clarkson and more. 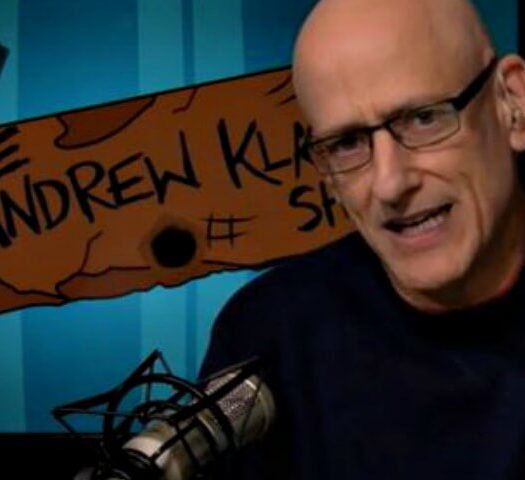