Landau's free speech defense is both timely and important in our PC age.

Comedian Dave Landau has a bone to pick with Judd Apatow.

Landau, a whipsmart stand-up and co-host of “The Anthony Cumia Show,” is quick to praise Apatow’s comedies. 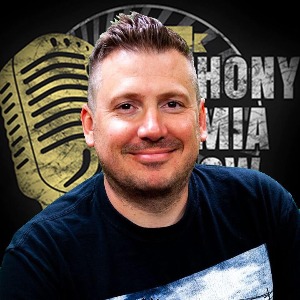 Where Landau differs from the comedy kingpin is how he refuses to fight back against PC scolds.

That’s the polar opposite of what comedy should be, Landau says.

The Detroit native elaborates on that theme, names the greatest impressionist around and so much more on the latest HiT ‘cast.

Listen to “HiT Episode No. 105 Dave Landau (‘The Anthony Cumia Show’)” on Spreaker.

You can sign up for “The Anthony Cumia Show,” the last bastion for truly free comedy, at Compound Media. Want a discount? Enter “Compound20” into the sign-up form. 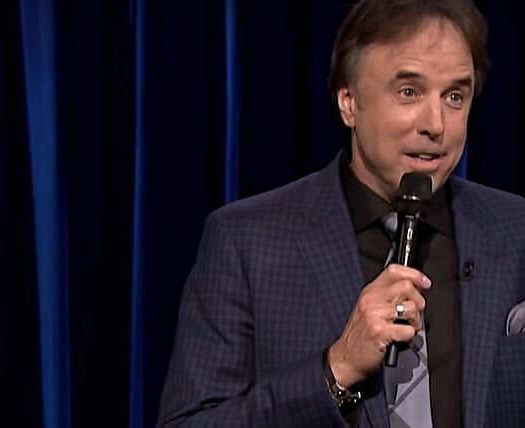 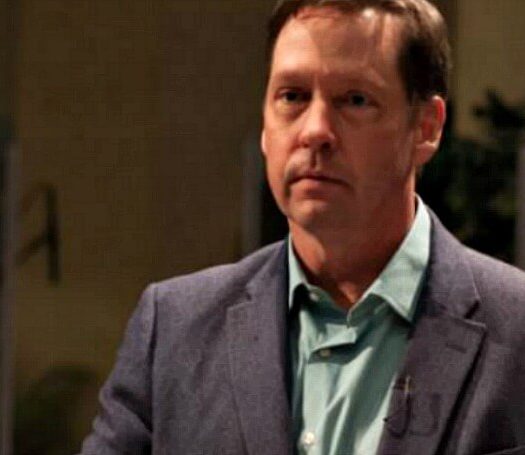