With 2014 officially in the books, it’s time to peer ahead to see what 2015 will bring comic book fans.

Of course, with the secrecy surrounding these “events,” it’s hard to get visibility beyond a few months’ time. So consider this a quick preview into what to look forward to in the first several months of 2015. (If you missed the “best of” list from 2014, click here.)

Although it seems as if it’s been going on forever already, the Spider-Verse finds every version of Spider-Man/Woman/Monkey (no, that’s not a joke) is in the fight for their lives against the evil Morlun and his family, the Inheritors. To date, more than 30 Spider-Beings have perished (RIP Vampire Spider-Man, Cyborg Spider-Man and, of course, Hostess Twinkies Cakes Advertisement Spider-Man).

The series, which started out strong, is primarily contained in the pages of “Amazing Spider-Man.” In true Marvel fashion, it’s branched out substantially to include several new titles. While not a bad thing in and of itself, the story recently has been more about setting up these other side series than telling a single, cohesive story. Many of the spin-off stories are limited series, but the publisher is going to try its luck again with permanent Spider-Woman and Spider-Gwen titles.

The Spider-Verse will conclude in February.

In addition to being the most anticipated movie of the year, Star Wars is about to become the best-selling comic of the millennium (falcon). On Jan. 14, readers and collectors are going to snatch more than 1 million copies of the new “Star Wars” #1.

Written by Jason Arron, the mastermind behind the brilliant “Thor: God of Thunder” and the so-so “Original Sin,” this new Star Wars title (as well as its two companion series “Darth Vader” and “Princess Leia”) fill in the gaps between film episodes IV and V. While there have been many attempts at Star Wars comics in the past, Disney/Marvel promises this new version is officially part of the Star Wars canon. In other words, it actually happened this way. Here’s hoping it’s better than the movie prequels.

Rounding out Marvel’s big event slate is a new version of Secret Wars. Little is known about the mid-year project, but the company has been heavily teasing it for months. The limited series takes its name from the mid-80s limited series, which kidnapped most of the well-known heroes and villains and transported them to a newly created Battleworld, where good was forced to fight evil for the ultimate prize.

The series was one of the first cross-series events, and featured the Avengers, the Fantastic Four, the X-Men and several independent heroes. It also introduced us to the infamous black Spidey suit and the all-powerful Beyonder, who would return to plague the Marvel universe in a follow-up series and several additional issues. It looks as though the 2015 version will pit our spandex-clad good guys against previous versions of themselves.

Since DC rebooted its entire universe as part of its New 52 in 2011, readers have questioned which past events are part of the official history. Did Doomsday kill Superman? Did Bane break Batman’s back? When did Robin get rid of the pixie shoes?

Those questions should be answered beginning in April as part of the big DC event, Convergence, in which Brainiac releases cities from throughout the DC multiverse that he has collected and forces them to interact with each other. While it’s a smart marketing move, it’s based in sheer pragmatism. DC is moving headquarters from New York City to Burbank, so the publisher will put all of its other titles on hiatus for two months while it makes the move. When they return, they’ll have to deal with the aftermath of Convergence.

With the Star Wars comic license heading to Marvel this year, Dark Horse has a considerable hole to fill. Its intriguing strategy working with Chuck Palahniuk to create a comic book sequel to “Fight Club,” the amazing novel and David Fincher film. The 10-part series, which will kick off May 2 as part of Free Comic Book Day, revisits the memorable characters of our unnamed narrator, his now-wife, Marla, their son and the mysterious Tyler Durden. Palahnuik’s latest works have been monumentally disappointing, so hopefully he’ll find his mojo again by revisiting his debut novel.

The Dying and the Dead

Writer Jonathan Hickman is an enigma to me. Some of his work, like “The Nightly News,” is poignant and spot on. Yet this is the same author who has taken the various Avengers titles in a direction that has left me scratching my head. Still, I have high hopes for this January release, which, as you might imagine, focuses on death. I’m told you should think about Indiana Jones for old people (which, come to think of it, was pretty much the plot from the last Indiana Jones movie …).

There’s a lot more to be excited for – or fearful of – in the coming months. What happens when the newly resurrected Robin discovers he has super powers? What will the Marvel universe look like without the Fantastic Four’s monthly escapades? Who is the mysterious female Thor?

DID YOU KNOW: The upcoming “Fight Club” graphic novel will be set 10 years after the events in the original book, published in 1996. 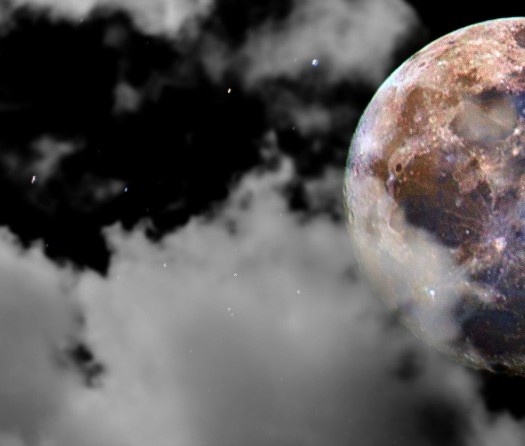 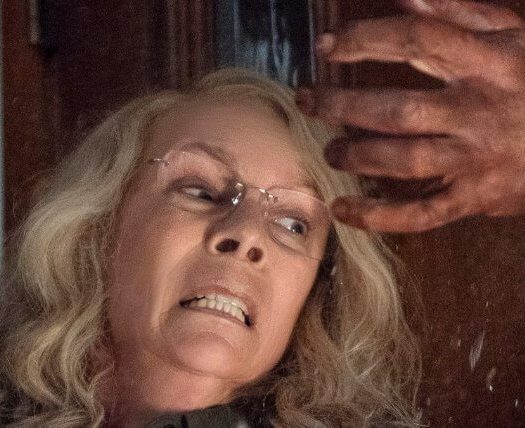