“Joker” had the last laugh this week, snaring the highest number of Oscar nominations in a very crowded field.

The team behind “1917” earned just one less Monday, but the film also enjoyed a Mile High boost.

Other winners included “Jojo Rabbit” for Best Comedy and “Knives Out” for Best Original Screenplay.

Brad Pitt, “Once Upon a Time in Hollywood” 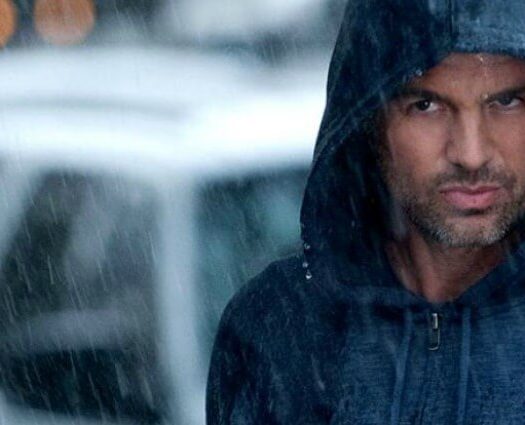 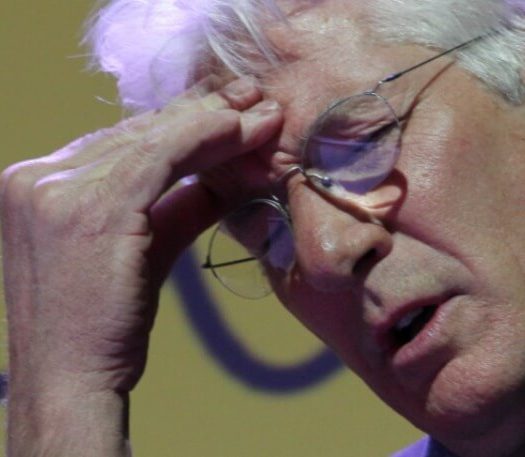