Classic Horror Should Be Seen on the Big Screen

Classic Horror Should Be Seen on the Big Screen

Think old-school horror movies are past their expiration date? Maybe you're not watching them in the best way possible.

While I can watch Whale’s film (and the rest of his horror output) countless times without exhaustion, Browning’s version of the Bram Stoker novel always proved a chore to watch.

Made during the film industry’s bumpy transition to sound, “Dracula” seemed too slow and static. Much of the action occurs off screen, reminiscent of a filmed stage play (which it, in essence, actually was) or even a radio play, if you close your eyes.

Not even a special score added years later by Phillip Glass and The Kronos Quartet did anything to alleviate things. The updated version kept me awake, but it was more out of annoyance over the endless ringing and repetitive screeching.

It’s a textbook example of what a friend has called an “elevator score,” a musical soundtrack that sounds the same no matter what the actual action on screen is.

But something miraculous happened during this particular viewing. Not only did I stay awake and find myself drawn into the action, but the movie actually scared me. No, there were none of the sudden shocks that has come to characterize modern horror.

Browning’s “Dracula” remains a flawed film, with stodgy direction and inconsistent acting from the supporting players.

Browning would fare much better with “Freaks,” “Mark of the Vampire” and “The Devil Doll,” all of which successfully recaptured the style of his macabre silent classics.

Still, Bela Lugosi’s performance is revealed to be an excellent characterization, no longer hammy when projected on the big screen. The opening 15 minutes have such an incredible power when seen under the right conditions, that this time, instead of being letdown by the remainder of the movie, they lingered so deeply they elevated subsequent scenes.

Obviously, the problem wasn’t with the movie itself, but the shoddy conditions I had seen it under initially. When watching it as it was meant to be shown, with a fully restored image and projected on an appropriately-sized big screen, it worked just as intended.

If “Dracula” was greatly improved by returning to the big screen, how would “Frankenstein,” a much more visually audacious and fluid film, fare under the same conditions?

I’ve always loved this film, brilliantly directed by James Whale and superbly acted by Colin Clive and Boris Karloff. I appreciated its genius and artistry even more this time. Not only was it genuinely frightening (with one famous jump scare making the audience gasp even as they knew it was coming), but the entire film has a pervasive feeling of encroaching menace and corruption which grows and develops throughout.

It became obvious why this movie frightened and moved so many people on its initial release, and why it has continued to do so even as more graphic horror films became the norm.

Karloff’s performance was all the more powerful this time around, his expressions in close-up having even greater impact. It was also much easier to appreciate Whale’s superb compositions and visuals now that I could truly see them in full.

I also became aware of just how effectively Whale uses sound to convey horror (something Browning forgot to do), in such scenes as the one where the villager carries his daughter’s body, with the incessant ringing of the church bells contributing greatly to its effectiveness.

Karloff and Whale were not the only artists who had their work properly rewarded by the restored theatrical print. Make-up artist Jack Pierce’s work on Karloff looked even better than ever. Fine details that were not obvious elsewhere suddenly become apparent, and one becomes aware of just how meticulous and well-conceived Pierce’s handiwork was.

I had noticed for the first time the outlines of veins and and sinew, and that Pierce had placed bolts not just on Karloff’s arms but under the Monster’s skin as well. One scene in particular stood out: at the climax, when Dr. Frankenstein and the Monster, creator and creation, contemplate each other through the grinding gears of the windmill in which they have their final confrontation.

It’s a technique that’s been reused many times to establish the strange bond between two foes (compare it, for instance, with the opening of John Woo’s “Face/Off”) but never with such power or poetry.

The following year, Cineplex-Odeon played a Barbra Streisand film for Halloween (which is scary in its own right, but not the same thing), but the year after, it played a double bill of “The Mummy” and “The Wolfman” at select theatres.

Both established classics also benefited from being seen in fully restored theatrical prints.

There are no Universal classics being played this year at Cineplex theatres (there’s not much point with all of them being regularly shown on ME-TV’s beloved Svengoolie show), but considering that they’re showing my favorite Brian De Palma film, “Phantom of the Paradise,” I’m not complaining.

If you have never seen a Universal or any other black-and-white horror classic on the big screen, don’t skip the chance to see them as they were originally intended to be shown. If it’s your first time watching any classic horror film, and you are able to watch them under the best possible conditions, than I envy you even more for the experience. 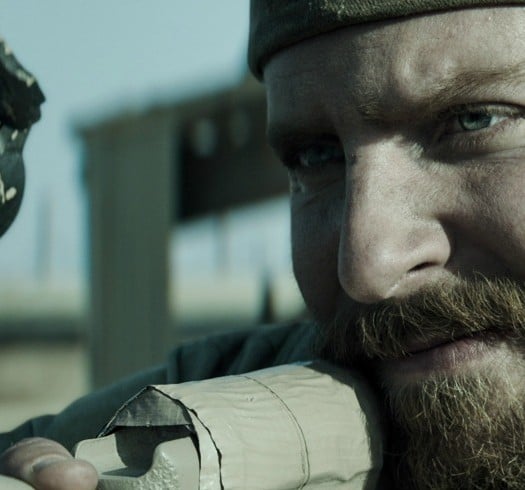 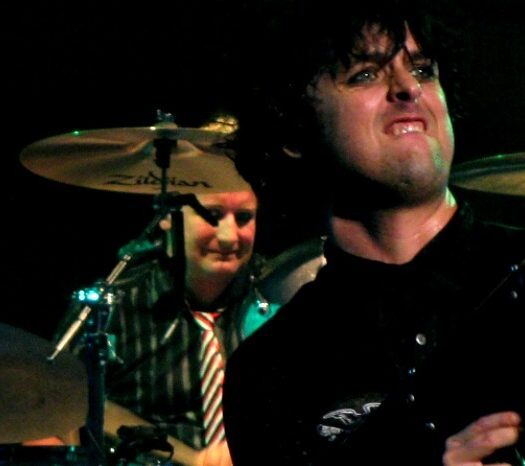 Melodramatic Fools: Green Day Should Call It a Day