Alyssa Milano and her liberal peers are bitterly clinging to a debunked narrative.

Hollywood has a similar fixation, and it isn’t based on anything like sibling rivalry.

No, the new neurotic battle cry is, “Russia, Russia Russia!”

Except, as the Mueller Report explained in Technicolor earlier this year, the Trump campaign didn’t collude with Russia to steal the 2016 election. Yes, all those breathless reports of the “walls closing in” turned out to be Fake News on steroids.

A short two-minute video for those of you in the media pitifully insisting that no media reckoning is needed and journalists performed beautifully, soberly and responsibly throughout this whole saga: pic.twitter.com/PF5s2kTcYA

The message hasn’t gotten through to the Hollywood Resistance. Sadly, many liberal stars are taking a page out of another pop culture touchstone, the Oscar-nominated romance “Brokeback Mountain.”

They wish they knew how to quit the Russia hoax.

Look no further than Alyssa Milano. The actress-turned-activist pounced on a morsel of news attempting to revive the Trump-Russia fiction.

The U.S. government spent nearly $32 million to connect those dots, and it couldn’t be done. Her latest hope also seems a tad shoddy, from a factual perspective.

So not only was Lawrence O’Donnell’s massive Trump-Russia scoop last night not vetted by NBC News, his source never actually saw the documents he described.
https://t.co/GKOJqFYpxY

She isn’t alone in keeping the Russia collusion hoax alive, though.

Director Rob Reiner’s Trump Derangement Syndrome is second to none, and he wasn’t satisfied with the Mueller Report’s revelations. Consider the following Tweets:

Fact: Trump colluded with Russia. He did it in plain sight. Mueller was charged with looking for the crime of conspiracy and said he didn’t find enough evidence for that. Counter intelligence investigations can take years to unravel. Mueller was shut down by Barr. #ReleaseReport

It’s very simple. Trump aided & abetted Russia’s attack on the 2016 election for his benefit. That’s Collusion. He tried to cover up & thwart the investigation into that Collusion. That’s Obstruction of Justice. It’s all in the Mueller report. Read it. #ImpeachmentInquiryNow

Treason is defined as aiding & abetting the enemy in a time of war. Make no mistake, we are in a Cyber War with Russia. By not defending US against a hostile enemy dedicated to the destruction of Democracy, Donald Trump & Mitch McConnell are committing Treason.

You’d think the Hollywood Resistance would have been furious about The Mueller Report. Perhaps they were, initially, but they slowly grew to adore the document that cleared the president of wrong doing.

They all found time in their cramped schedules to read the Mueller Report … live.

Bette Midler, whose Twitter feed is a steady stream of anti-Trump pronouncements, wasn’t convinced by the Mueller Report, either.

No collusion. Soooooo….why did #Trump spend an hour with #Putin with no American in the room?? 26 Russians agents deported from US…but….no collusion…Ok. As they say in LA, suck it up and VOTE BLUE in 2020!!

HE SOLD OUT HIS COUNTRY FOR A BUILDING IN MOSCOW. Take that in, America. Let it sink in, that you have elected a mobster who doesn’t give a flying fuck about you.

Team Late Night had a hard time letting the Russia Collusion Hoax go. To be fair, it became a key part of their nightly narrative. Some far-left hosts still cling to it, facts be darned.

One celebrity did try blowing the whistle on the “Russia, Russia, Russia!” outcry shortly after Mueller dropped his report.

Actor Michael Rapaport, who tapes political and cultural rants for his fans, said it’s time to move on in March.

“This goes out to all my Democratic and independent snowflakes out there: Move on! OK, we don’t need to read the f—ing Mueller report,” Rapaport began his social-media jeremiad. They didn’t get D—stain, OK? They didn’t f—ing get him with the Russian thing.”

Apparently, that message wasn’t warmly received by the Hollywood Resistance. 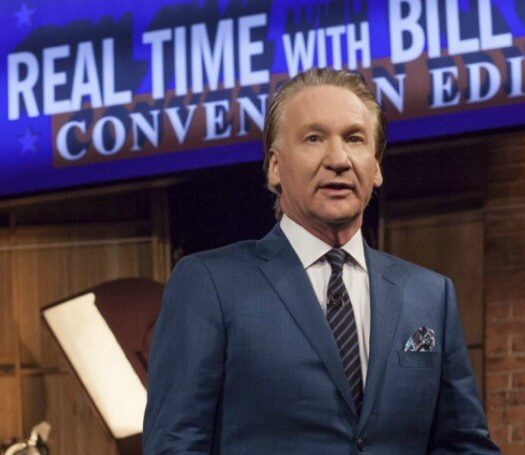 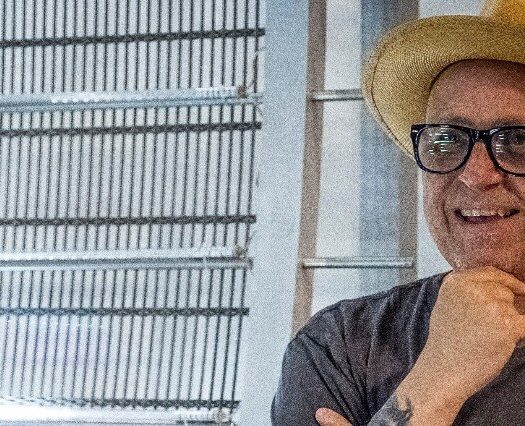