Stars like Bette Midler and Sarah Silverman support freedom of expression ... when it suits their political needs.

Anyone remember the collective Hollywood outcry when the NFL threatened to fine Avery Williamson for wearing cleats honoring 9/11?

Or when the league nixed a plan for Dallas Cowboy players to wear decals supporting the local police?

You’re probably right. Celebrities in general took a knee during those two “free speech” sports moments. This past weekend was different.

An army of stars rushed to Twitter to praise football players for exercising their free speech by taking a knee during the National Anthem.

Colin Kaepernick, began kneeling during the playing of the national anthem, to highlight, he has said, police brutality & racial injustice.

When my grandchildren take US History in school, @Kaepernick7 will be in the textbooks as a hero & this President will be there as a thief.

The NFL is the biggest stage in America. Claim it on behalf of those Americans denied justice. #TakeTheKnee

No outrage over the first two free speech violations cited above. Plenty of praise for the latter example.

The president excoriated the Colin Kaerpernicks of the world Friday, saying NFL owners should sack players who disrespect the country by kneeling during the anthem.

So stars felt obligated to praise the protests … in order to ding the Commander in Chief. It’s almost as if their comments were politically motivated.

How do you explain their silence in the former cases, then? (The same media currently outraged over Trump’s comments were mostly silent, too, to be fair).

More importantly, where have celebrities been in the biggest free speech fight of our times?

Conservative on college campuses today speak at risk to their lives. Think that’s an exaggeration? The fizzled Free Speech Week set to start yesterday required $800,000 in security to protect speakers like Milo Yiannopoulos.

Right-of-center speakers risk their well being by simply appearing on campus. Just ask Charles Murray. His speech at Middlebury College led to 67 students being disciplined for their outrageous behavior.

Students and other protesters surrounded Murray’s car and physically attacked a professor who helped arrange for his visit.

Did Midler, Silverman and co. rise up en masse to defend Murray for speaking his mind? Maybe they will if he slams President Trump in his next speech.

Photo credit: E’s Adventures in Life via Foter.com / CC BY 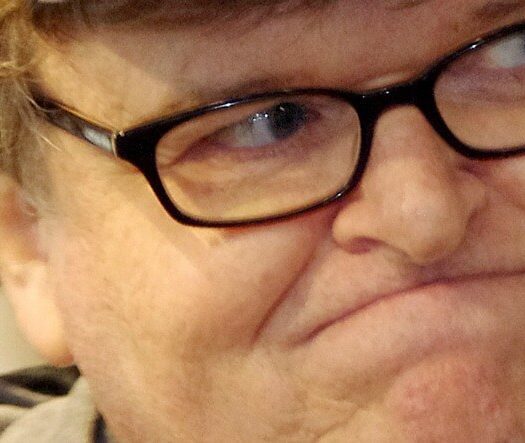 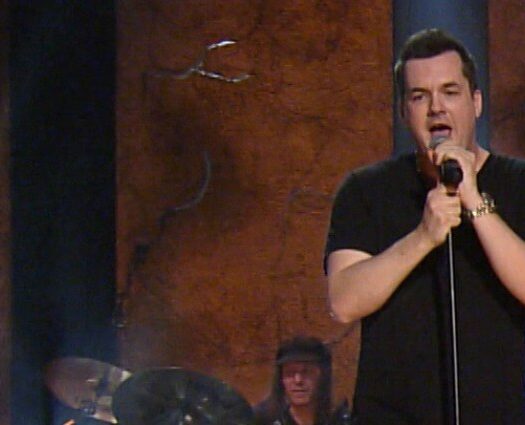