This empowering, feminist teen comedy is a Social Justice Warrior's dream project. And it's actually funny.

The teen comedy “Booksmart” is nothing short of a miracle.

It’s not “walk on water” material, mind you. Still, it could be the wokest film in modern screen history. And it’s funny, sweet, nostalgic and tightly crafted.

No matter how many empowering bromides the film throws at us, it counters with another winning gag, a silly aside or a perfectly calibrated hug.

Why is that shocking?

Woke is very often the enemy of humor and good times. Don’t say this. Avoid that character. Lecture, don’t make us laugh.

“Booksmart” shows that doesn’t have to be, but getting there requires enormous energy and inspiration. Actress Olivia Wilde’s directorial debut has both to spare.

Amy and Molly (Kaitlyn Dever and Beanie Feldstein) are two best-best friends on the cusp of high school graduation. They’re more feminist than RBG at a Women’s March, more woke than an entire season’s worth of “Broad City.” And they studied their posteriors off to segue from school to adulthood.

Only there’s a problem.

Their fellow school mates are also going to upper-crust colleges, and they partied like the proverbial rock stars. What the bleep?

The film doesn’t really delve deep into their jealousy. It’s the starting point for, “hey, we need to party big time before graduation beckons!”

As moldy tropes go, this one has hair all over it. Good thing “Booksmart” upends just about every other teen trope along the way.

RELATED: These 9 Comics Won’t Be Cowed By PC Restrictions

The nerdy classmate (Skyler Gisondo) isn’t someone you’ve ever seen before. Trust me. The creepy girl from school (Billie Lourd) lands a running gag that never comes close to growing stale. The main girls’ friendship is based on intellectual passion, not beauty, boys or fashion statements.

Yet “Booksmart” threatens, again and again, to push us away. The girls don Che Guevara approved outfits for their big party night. Their constant, and we do mean constant, support for each other is nerve jangling.

We get it. They don’t demean each other like some mean girls do. Moveon.org, all right?

A movie with a script credited to four scribes is often a bad sign. “Booksmart” plays out like a single voice is behind the scenes, though. The screenplay is smart, consistently so, and features both wry comic asides and detours that mostly make sense.

This IS a teen comedy, so some forced moments can be forgiven. That’s true when the teen protagonists have their inevitable fight. The sequence hinges on a character holding back a simple truth that would have cleared everything up.

Call it the “Three’s Company” effect.

“Booksmart” also overstays its welcome by a few beats. A sex scene similarly lingers past its creative expiration date, possibly to showcase a lesbian encounter to its full effect?

Nothing is unplanned here, including a graduation speech attacking white males.

Other woke nods? A wildly emasculated father figure (Will Forte) who would make Alan Alda look like Rambo.

Need more? A teen is “caught” listening to an audio book to better respect women. Or what about the pizza dude who warns the girls about what an unsafe world it is for women?

Even a sly animated segment turns into an attack on unrealistic Barbie doll proportions.

FAST FACT: Beanie Feldstein, who made an impression in the film “Lady Bird,” is the younger sister of actor/director Jonah Hill.

A few funny stones are left unturned. You’d think the fact that Molly and Amy aren’t allowed to utter the names of their colleges for fear of “shaming” fellow students could be a punch line … or something.

No, it’s just part of this uber-woke landscape

Amy doesn’t want to give her fellow female students derogatory names. It’s both a character quirk and a statement, no doubt. Meanwhile, one could easily slam “Booksmart” for two wildly over-the-top gay characters. Each is funny, though, which used to matter before Social Justice scolds hijacked film culture.

Remember, you never can be too woke.

The film, from its crisp musical cues to dead-on performances, marks a stunning debut for Wilde. She’s never made a true Awards season splash as an actress. Her future may be blindingly bright behind the camera.

“I know women apologize too much,” one character laments in “Booksmart.” It’s amazing that a teen comedy with such a robust, divisive agenda has so little, creatively speaking, to apologize for.

HiT or Miss: “Booksmart” chokes on its woke bona fides, but never lets it get in the way of sweet, funny storytelling. 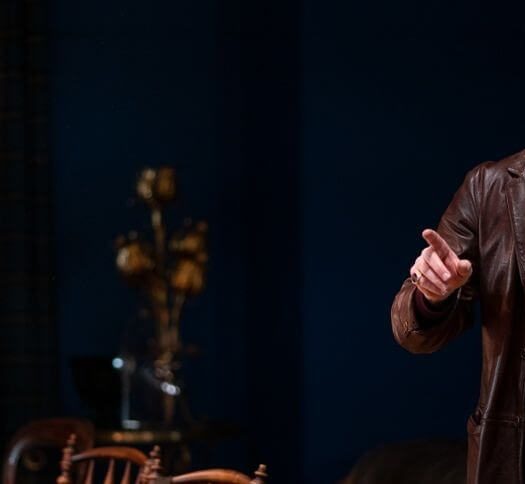 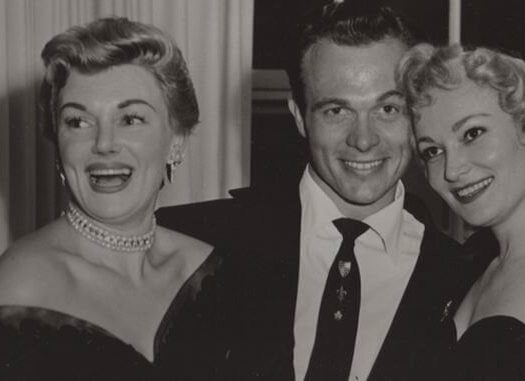