Here's the fascinating back story behind the year's breakout Marvel Comics star.

Heavy is the head that wears the crown.

So goes the story of T’Challa, leader of Wakanda and secret identity of the heroic Black Panther. Over the years, T’Challa and his fictional African country have had their fair share of mishaps: more invasions that you can count, a cataclysmic tidal wave and a failed marriage. But like all heroes, the Marvel Comics superstar always overcomes his challenges and vanquishes his adversaries.

While Chadwick Boseman’s “Black Panther” hits screens this weekend in what is sure to set box office records, his comic book debut was much humbler.

Created by Marvel Comics legends Stan Lee and Jack Kirby, the first black superhero made his debut in 1966’s “Fantastic Four” 52 and 53.

The two-part tale recounts T’Challa’s ascension to the throne – and to the mantle of the Black Panther – after his father’s death at the hands of Ulysses Klaw. The Panther’s arch-enemy loses his hand in the initial fight, but tries to invade Wakanda for its supply of the super-strong metal vibranium.

Naturally, the FF and T’Challa drive back Klaw and his forces. (Movie fans will note similarities in the story, though Klaw was more of a subplot when Panther was introduced in “Captain America: Civil War.”)

Black Panther is more than just a singular hero. It’s a title handed down to the leader of the Wakanda Panther Clan. T’Challa’s father and ancestors all assumed the Panther’s mantle to protect the people of Wakanda. Secret herbs give the hero his enhanced strength, agility, speed and cat-like tracking abilities.

In 1968, Panther became the first black hero to join the Avengers, and has been on an off the team ever since. He’s split time between New York (where he taught school while protecting Hell’s Kitchen) and his African home.

After a worldwide search, he eventually married the X-Men’s Storm, though the marriage was annulled after a series of mishaps. Over the years, he has been in and out of power in Wakanda – even briefly giving up his title as Black Panther to his sister, Shuri.

Related: The Most Personal Batman Story … Ever

Wakanda is an enigma – a modern technological paradise, but deeply routed in African history and folklore. At one point, it was the home to all the world’s vibranium (the unbreakable metal that comprises Captain America’s shield) which helped to propel the society’s advances beyond the rest of the planet.

At the same time, the country has a number of religious cults, including devotions to lion, crocodiles and, of course, panthers. The highly sought after vibranium has made Wakanda a target for invasion – from humans and aliens alike.

FAST FACT: Marvel gave the Black Panther his own comic book series in 1977, with artwork by the legendary Jack Kirby.

While the Panther’s suit from that first encounter look similar to the movie (and the modern comics), T’Challa initially relied on technology as much as his own secret herb-fueled fighting skills. He even knocked out the Invisible Woman with sleep gas from his fingertips. Today though, he uses his bulletproof suit and vibranium claws – as well as his genius-level intellect – to stop the baddies.

He’ll need every tool at his disposal as this weekend as he takes on the likes of Klaw and Erik Killmonger – as well as the sky-high expectations from movie-going fans. 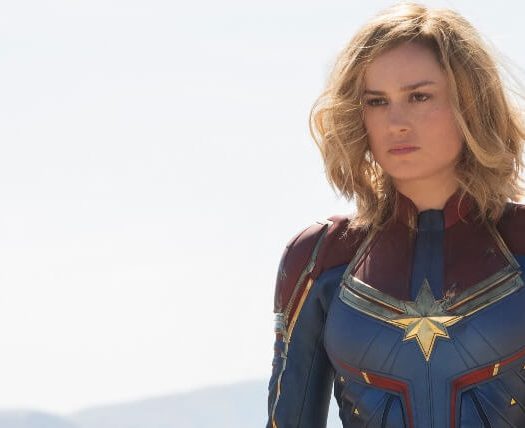 What You Don’t Know About MCU’s ‘Captain Marvel’ 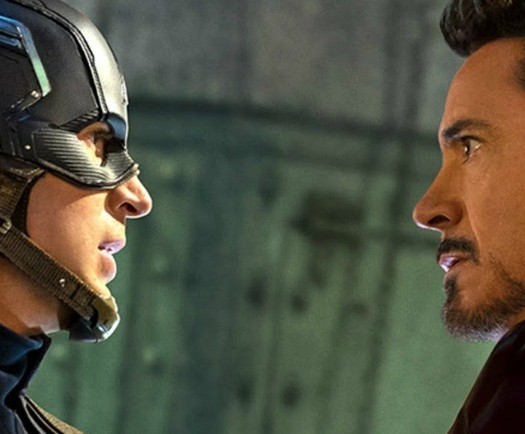