The Best, and Worst, of ‘Bloodline’s Final Season

The Best, and Worst, of ‘Bloodline’s Final Season

The great Netflix drama didn't live up to its own lofty expectations in season 3.

Turns out we didn’t need Danny Rayburn after all.

Ben Mendelsohn’s mesmerizing turn as the Rayburn’s black sheep brother in “Bloodline” technically ended in season 1. The Netflix drama teased the actor’s death in the very first episode. The series then spent an entire season explaining how it all happened.

That meant except for flashbacks and ghostly visions, Danny wasn’t part of season 2’s narrative. The rest of the dysfunctional family more than carried the show.

The show’s third and final season, released in toto May 26, capped what had been one of Netflix’s best dramas. Only the series couldn’t stick the landing.

Here’s what the final 10 episodes got right, and so very wrong, in wrapping the Rayburn saga.

Kyle Chandler, Take a Bow: The “Friday Night Lights” star made John Rayburn one of the most fascinating characters of the Peak TV era. Tightly wound and inscrutable, Chandler’s detective became an irresistible jerk. He scowled, and schemed and somehow he made us root for his emotional healing. Now, that’s a performance.

Crime Pays: Anyone expecting the Rayburn clan to end up together in the same jail cell came away disappointed. Yes, one family member earned a spot in the clink. The rest? It’s business as usual, with only their guilt to punish them now. The finale showed how messy, and unjust, life can be.

Beau Bridges, Best Supporting Actor: The most memorable villains rarely raise their voice. They’re calm, reassuring and charismatic in a way that makes their wickedness pop. That’s how Bridges played Roy Gilbert, the man who brought Norbert Leo Butz’s Kevin back from the brink.

‘Til Death … or Murder .. Do Us Part: Everyone expected Katie Finneran’s Belle to leave Kevin at some point. The drugs. The man-child behavior. And, of course, there’s the fact that he murdered a good man in cold blood.

Nope. Belle stuck by Kevin in a way that somehow made sense. It also chilled us to the core.

Darn Those Cubans: Season 3’s Cuban subplot made Kevin’s life much worse. Only the details got lost in translation. “Fiery” Cubans teetered close to a lame stereotype, and the writers simply didn’t give the subplot enough time. Nor did it make sense that Roy would get entangled in such messy business. He didn’t get to where he was by making rookie mistakes. Or, to be honest, by trusting a self-defeating soul like Kevin to do his handiwork.

Episode 9: “Bloodline” shredded linear storytelling from the opening bell. Viewers came to know, and appreciate, that approach. The show’s penultimate episode tried something new, and artsy, and woefully limp. John experiences a series of what if? scenarios that left us both bored and irritated.

Danny’s Hair: It’s one thing to bring a dead character back to flesh out a story line or character. Couldn’t Team Bloodline have given Mendelsohn a better wig in the process?

Gone Too Soon: Did Bridges suddenly land another gig mid-production, forcing the writers to kill off his character? The same goes for John Leguizamo, who delivered a raw portrait of criminal moralizing as Ozzy. Each got an abrupt exit from the show, and their absence made the final moments all the weaker.

Just Who Is Nolan, Anyway?: Season 1 ended with the shocking emergence of Nolan (Owen Teague), Danny’s son. He proved just as maddening as his Papa, pulling the Rayburns in a number of awkward directions.

That was season 2 Nolan. The third season found Nolan teetering between helplessness and hope. Gone were his sideways glances that made the Rayburns nervous. The transformation didn’t jibe with his previous outings. That flattened the show’s final, potentially devastating shot.

Meg MIA: Linda Cardellini offered an intriguing take on how a smart, resourceful woman might grapple with family chaos. So how did the writers incorporate that into season 3? They had her change her identity and start a new, Rayburn-free life. She barely appeared in the final 10 episodes. What a waste of one of the show’s best resources. 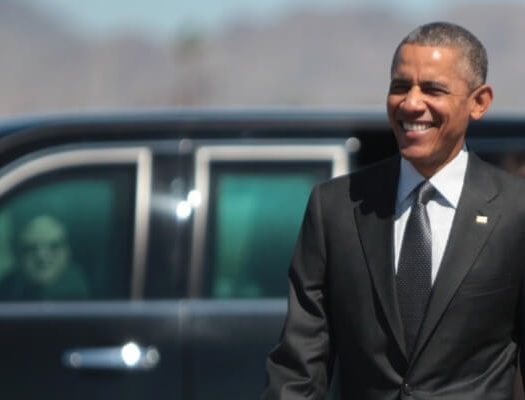 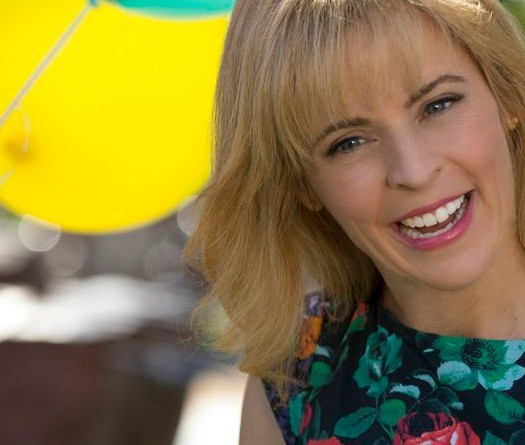