Another year, another 12 months when TV stole film’s thunder.

We didn’t get an original episode of “Game of Thrones” in 2018. Otherwise, TV continued to dominate the pop culture conversation, even when the chatter involved a canceled series like “Roseanne.”

That’s a long story for another time.

That doesn’t mean 2018 lacked great movies. Some perfected the art of the popcorn blockbuster. Others served up pristine Oscar bait material while delivering on all that promise. One retold history in a way that shamed journalists past and present.

That’s if modern reporters have any shame left at all.

The best movies of 2018 are all worth your time, even if some lack awards season love in our increasingly political age.

Here’s the pitch: It’s a road trip movie set in the racist south. The director? The guy who gave us “Dumb and Dumber.” Hard pass.

“Green Book” is everything movies should be. Funny. Touching. Uplifting. Smart. Resonant. Rewarding. And, most of all, entertaining. You can’t find a dull moment in the film, which includes two masterful performances by Mahershala Ali and Viggo Mortensen in the main roles.

What’s a superhero flick doing on a best movie list? Delivering so much entertainment it’s a crime not to include it, that’s what.

The first of a massive, two-part story shocked and awed audiences. The action! The stakes! The best supervillain to date (in the top three, at least). Did we mention the humor? Millions of lives hang in the balance, but the screenplay delivers more laughs that most alleged comedies.

Brothers Joe and Anthony Russo have the MCU formula down cold. Yet the film breaks it in meaningful ways, too.

If I could wait in line for “Avengers: Endgame” now I would. What does that tell you about “Infinity War?”

Teddy did it. Now what?

This sterling recreation of Sen. Ted Kennedy’s lowest moment does the impossible in our partisan age. It keeps the politics off screen. Why does that matter? The story doesn’t need it. The truth, however, does.

Jason Clarke mesmerizes as the disgraced Senator. You’ll pity him at times, even while he uses every ounce of privilege to keep his career alive following the death of Mary Jo Kopechne.

Solid supporting turns, including one by Jim Gaffigan, flesh out this marvelous tale.

Here’s another film that arrives with terrible framing. Comic actor directs his wife in a horror movie where everyone can’t stop saying, “Shhhhh!”

“The Office’s” John Krasinski crafts a modern horror classic, proving once again the power of both silence and the unfairly maligned horror genre.

The film scared audiences silly. It also worked on another, humanistic level. Parents will do just about anything to protect their children. Having that message delivered by a husband and wife team (Krasinski and Emily Blunt) made it resonate even louder.

Here, Natalie Portman and an all-female team lead an expedition into land consumed by an alien force. That’s all we know as the crew enter the altered landscape.

The movie reveals itself piece by piece, every element offering something smart, dazzling or both. And the screenplay leaves the “you go, girl” empowerment” off screen. Phew.

“Annihilation” will enjoy a hearty life on streaming and home video. For now, it’s simply one of 2018’s most arresting achievements.

Won’t You Be My Neighbor?

This Republican TV star weaponized kindness for decades. The documentary capturing that fight recalls his quest to make children’s lives better a half hour at a time.

“Neighbor” is quiet and gentle, letting us into Fred Rogers’ world without being too intrusive. You’ll pine for more, but maybe the story is best told by knowing less.

The movie feels vital in 2018 for all the obvious reasons. The sad part? Think of the reception his show would receive today. The Social Justice Warriors might mock it on any number of fronts (they always find a reason). Kids, weaned on hyper-fast animation and WiFi-powered tablets, would watch for all of a minute before turning away.

Brady Jandreau, essentially playing himself, must change his lifestyle dramatically following a near-fatal accident. Some of his co-stars play themselves, too, but in a way that feels authentic, not manipulative. What follows feels real, but in a satisfying way that illuminates the human condition.

A Star Is Born

The film’s first act is darn near perfect. Lady Gaga and Bradley Cooper fall in love before our eyes, and we witness it with an intimacy that leaves us blushing. The rest of this remake is solid, even if it never matches the opening’s elegance.

Lady Gaga commands the screen without flawless beauty. She’s a natural, and you almost wish she’d pick a sprawling TV project over any number of film projects next. Her skills demand the best writing possible, something mainstream features often can’t deliver.

Conservatives fumbled the film’s flag controversy. So did Team First Man. The latter should have argued how the film effectively portrays America’s role in the Moon landing, rather than dissemble into liberal groupthink.

That hurt the movie’s box office chances. It does nothing to diminish its creative fire power. Director Damien Chazelle (“La La Land” )takes us into the life of Neil Armstrong (Ryan Gosling), a man on a mission to reshape human history.

Yes, Armstrong kept to himself, a quality that could kill other biopics. Here, Chazelle focuses on the journey and, most importantly, the sounds along the way.

You’ll feel like you spent a week at Space Camp following “First Man.” The effects are extraordinary, with an emphasis on realism that never takes a breath.

Ant Man and the Wasp

More escapist bliss from the MCU. Paul Rudd turns on the charm, and that’s saying something given his treasure trove of the stuff, in this superior sequel. The laughs come at a steady pace, and the action sequences pop in ways far different than the grim “Infinity War” template.

Need more? A sweet father-daughter subplot, a complicated villain and some frisky flirting between Rudd and co-star Evangeline Lilly.

Oscar voters will look at this and turn their noses up sky high. Shame on them. 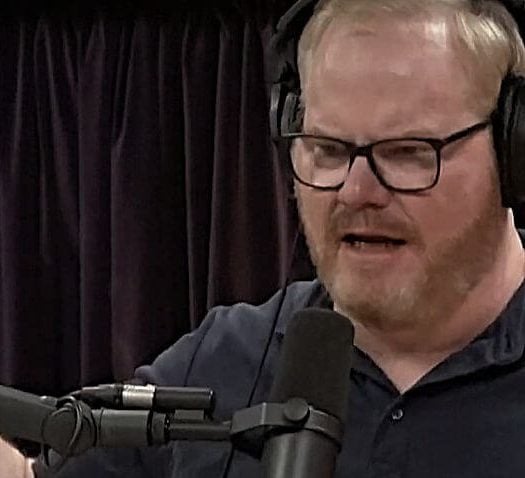 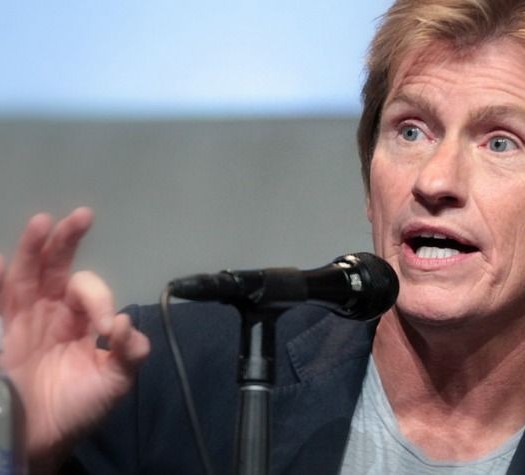