This micro-indie suggests there's a MAGA hat lover in all of us.

“America the Beautiful” combines the most annoying tics from found footage films with full on Trump Derangement Syndrome.

And it’s even worse than it sounds.

The film, which debuted last month at the Slamdance Film Festival, follows a liberal couple trying to survive in the Age of Trump.

It isn’t easy, of course.

Nor is enduring this amateurish effort, shot via iPhone in a vertical format. As if the content itself weren’t exasperating enough.

Friends going to Park City! Our new film America the Beautiful is premiering at @Slamdance. A found-footage horror film where Trump is the Blair Witch. Come see it (and me)!https://t.co/jaATOnIzz6 pic.twitter.com/xy633QphgY

Billy and Carly (Charlie Faith and Monica Baker) are doing some renovation projects in their new San Bernardino home. Billy fashions himself a home improvement vlogger, so he’s capturing every inane exchange on video.

This found footage trope takes us right out of the film. Much of what’s caught on video has little to do with home renovation. It’s a problem that haunts other found footage entries, to be fair. It’s another reason to curse the quirky brilliance of “The Blair Witch Project,” the sleeper hit that sparked the lo-fi genre. 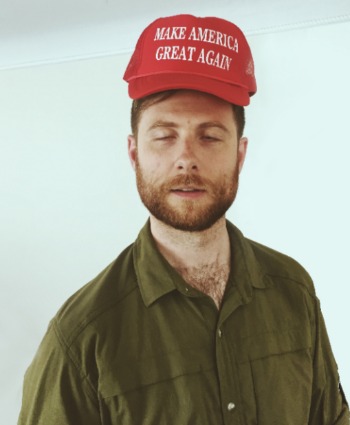 We soon meet Ron (Brennan Kelleher), a neighbor who wants to be … neighborly. Billy and Carly start socializing with Ron and his wife until they learn Ron is a Trump supporter.

We see an extended closeup of an InfoWars supplement jar in Ron’s house, for starters. Subtlety is in short supply here.

We also learn Carly is a diehard Hillary Clinton fan by the Clinton campaign logo affixed to her smart phone, accompanied by a long conversation about said sticker.

You don’t need Columbo-like skills to spot these character attributes.

What you may not expect is how Billy’s horror at Ron’s racist attitude softens. This clunky vehicle veers into thriller territory, albeit an absurdly predictable one.

“America the Beautiful” is all of 60 minutes long, and there’s still plenty of filler. Do we need to see Billy croon Toby Keith’s “Beer is for Horses” for an extended stretch? And, if there’s any doubt that Trump Derangement Syndrome is in full effect, consider the film’s prologue.

We first meet Billy and Carly as they video a Trump supporter brutally attacking someone while out, presumably, on a hike.

One funny line emerges from “America the Beautiful,” a quip with more insight than we expect from uber-liberal Carly.

“Is it even legal to have a gun in California?” she asks.

Between the found footage format and the miniscule running time “America the Beautiful” can’t make Billy’s journey credible. A traditional feature might, given a sharper script and cagey performances.

Neither is in play here.

Directors Blessing Yen and James Kaelan could have lampooned both sides for a sliver of balance. The best we get is Carly’s ambivalence over an act of random violence. Instead, the message is clear. The Trump effect is dangerous and must be stopped.

The film doesn’t say. The current culture, where progressives chase conservatives out of restaurants and attempt to silence their voices elsewhere, speaks volumes.

That’s a scarier true life story, the kind that deserves a Hollywood-style closeup. 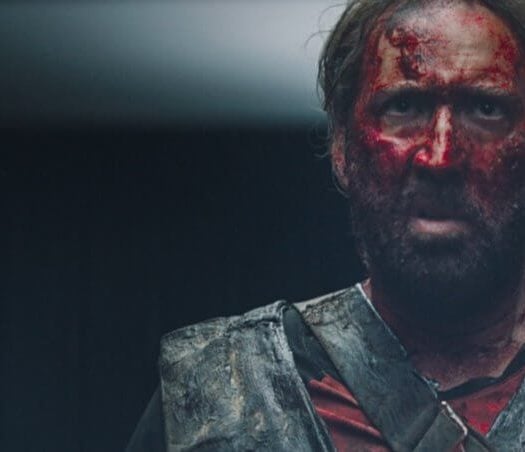 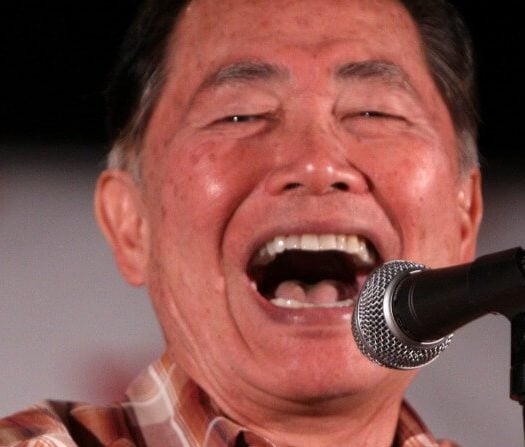