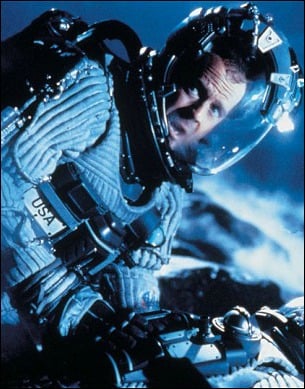 That’s certainly true … to an extent. Certain stories are far more appealing to Hollywood
screenwriters than others.

Sometimes we get competing projects on the same theme. Remember the “dueling asteroid” films from the 1990s? Or how studios raced to make Janis Joplin biopics … until no actual movie materialized?

There are other reasons why some stories don’t grab screenwriters’ imaginations. Their content is, shall we say, inconvenient to their ideology.

They don’t fit the liberal narrative. Not one bit.