Some of the real-life Republicans who played key roles in the film aren’t happy about the production. They cite an early version of the script they deemed unfair and floated potential lawsuits against its depictions.

Who’s right? We won’t know until the film debuts, but here are four signs “Confirmation” may be heavily tilted in Hill’s favor: 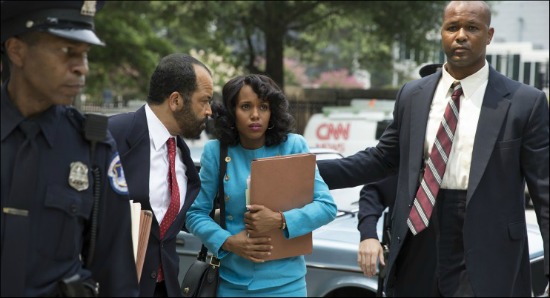 … and here’s a sign the film may be more fair than expected: