This month's Oscar ceremony could be the dullest one in decades. And that's saying plenty.

Each year, movie fans gather to watch the film industry’s most star-studded night. And, three-plus hours later, they regret not watching Netflix instead.

This year could make past telecasts feel downright electric in retrospect. Consider the following 10 reasons why the Feb. 28 broadcast could be the national cure for insomnia. 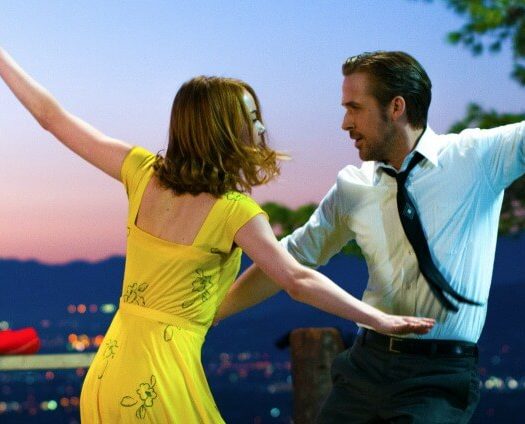 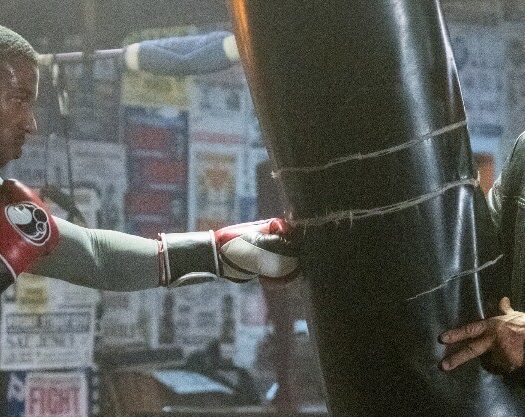