We'll look back on 2016 as a banner year for film, a time when studios fought back against TV's dominance.

Television had some stiff competition over the last 12 months.

That doesn’t always yield generic fare, though. And some filmmakers continue to make the most of the medium. It’s why the 2016 film lineup proved so refreshing, so unexpected.

This critic normally struggles to find 10 movies worthy of such a list. This time around, I had to snip a few worthy films away.

Honorable Mention: “Rogue One: A Star Wars Story,” “Nocturnal Animals,” “The Birth of a Nation,” “Hush” and “Zootopia.” 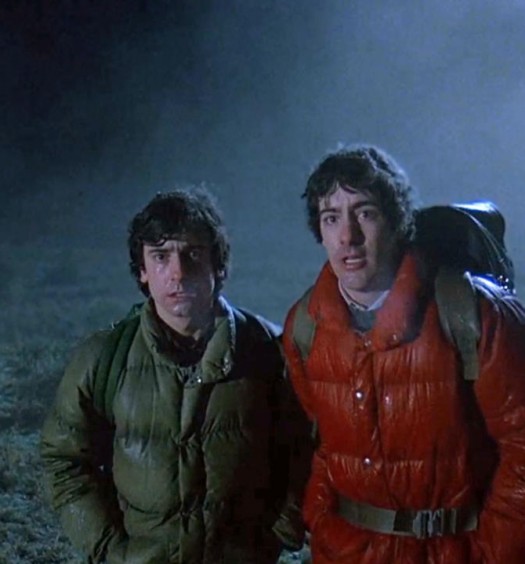 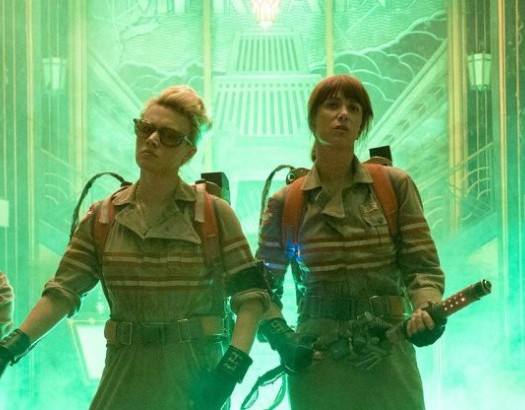