Their frustration was quickly made manifest: why don’t Millennials “get it?” That “It” could be summed up as sacrifice. So why aren’t Millennials more willing to make a sacrifice of time, effort, energy or commitment?

I have had the honor of working with Millennials as an affiliate professor since 2008. I’ve come to appreciate their strengths and weaknesses. It’s why anyone who wants to understand Millennials should watch Netflix’s “Master of None”.

Created by Aziz Ansari and Alan Yang, the comedy gives a sense of what it’s like to actually be a Millennial, even if Ansari’s Dev is 30. Here are a few critical themes explored in the show: 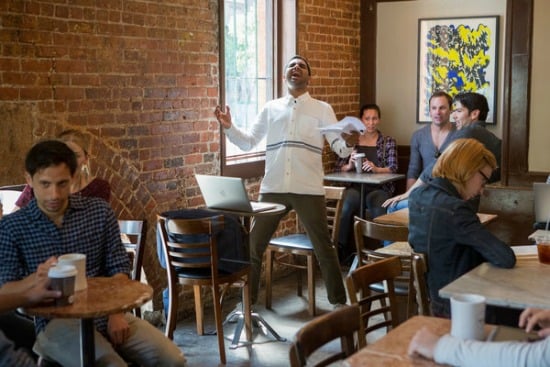