Will the new, supposedly improved Rosie O'Donnell insult large swaths of the audience the second time around?

Rosie O’Donnell returned to “The View” today after her tumultuous exit back in 2007. The stand-up comic and progressive activist joins a new “View” crew including actress Rosie Perez and GOP consultant Nicolle Wallace, all chatting beside returning co-host Whoopi Goldberg.

O’Donnell has been playing nice with the press, discussing her new health regimen, willingness to provide smarter conversation and vow to avoid verbal clashes like those she once had with ex-“View” co-host Elisabeth Hasselbeck.

We’ll see. Her lengthy track record shows how easily she insults large groups of people, hardly something a TV star wants to do when hired to restore sinking ratings.

We’ll soon see if the erstwhile Queen of Nice can earn her throne back and avoid comments like the following:

Update: O’Donnell may have broken her “smart” pledge on day one and managed to insult NFL players at the same time, courtesy of Newsbusters:

ROSIE O’DONNELL: What’s interesting to me is that we, as a country, support football.

O’DONNELL: They’ve had studies that show it’s life-threatening to every player. They have traumatic brain injuries. They’re taking steroids, which really changes their judgment. They’re encouraged and paid to be violent. Same with fighters, with boxers. They live in an arena of — it would be wonderful if they were able to separate the violence of their job with the violence in their life! But I don’t think that’s how human brains work. And believe me, I don’t excuse any violence towards anyone, but I do understand how a guy who knocks people over and pushes them down for a living and gets cheered might do that in his private life, even though it’s wrong. 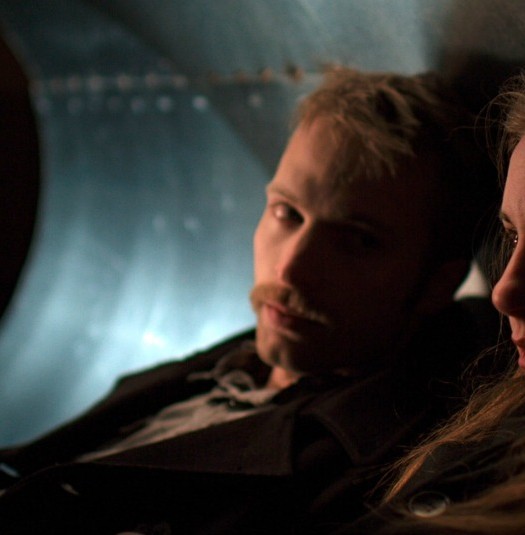 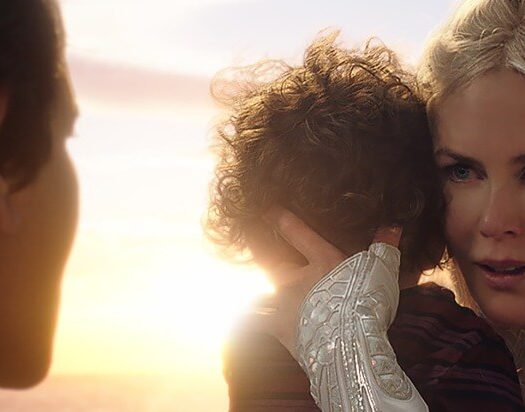 This ‘Aquaman’ Easter Egg Means … Everything