Funny. Smart. Unpredictable. It's why Tim Young is an essential voice in today's comedy landscape.

Comedy and conservatism. It’s a work in progress according to Tim Young.

The right-leaning funny man wishes more conservatives would let their senses of humor shine. It’s happening, albeit slowly, in the Age of Trump. The president himself may be leading the charge, but years of stuffy groupthink left the GOP with a serious humor deficit.

Young has never had that problem.

The conservaive cut up makes us laugh on stand-up stages, SiriusXM and, starting Oct. 30, his new book “I Hate Democrats / I Hate Republicans

.” The Baltimore native isn’t a strict partisan, as the book title suggests, but he’s happy to smite liberals when they all but ask for it.

The HiT ‘cast spoke with Tim about his approach to political satire, his true multimedia passion and the boneheaded move he regrets the most.

Please learn more about Tim at his official web site and follow his sharp commentary on Twitter @TimRunsHisMouth. 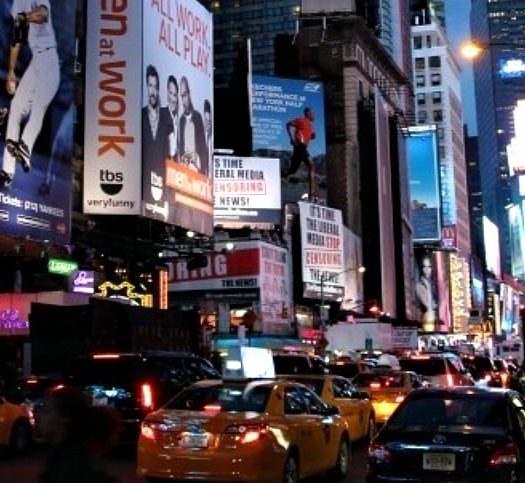 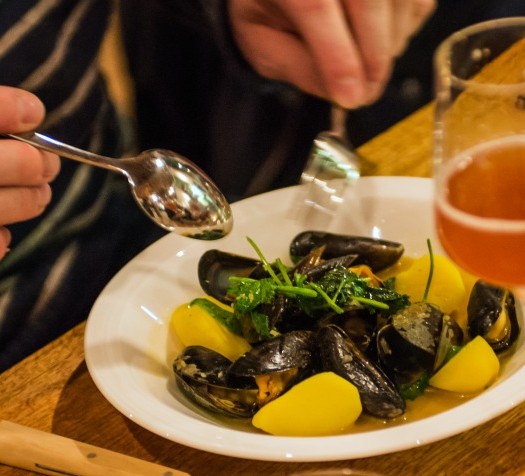