The best explanations for a six-episode run (as opposed to 8, 10 or 5 for example) comes down to:

But that’s changing here in the U.S.

HBO’s “True Detective” has run for two seasons with eight episodes each. “The Walking Dead” on AMC runs for 16 episodes a season, but is split up into two eight-run blocks. The broadcast networks still stick to the 22-plus episode script, but even that is slowly evolving with shows like Halle Berry’s “Extant.”

And Fox recently rebooted “The X-Files” for a brief, six-episode run reminiscent of how the BBC operates. And if you didn’t get enough of “X” star Gillian Anderson then check her out in the BBC’s “The Fall,” which is currently running on Netflix.

“The Fall” is a tense psychological thriller set in the politically charged city of Belfast. DSI Stella Gibson (Gillian Anderson) is tracking a serial killer (Jamie Dornan) who’s elevated his stalking of prey to philosophical heights.

The cat and mouse chase that follows could devolve into a predictable police procedural. The acting of both Anderson and Dornan raise the stakes. You can feel the tension between the two.

DSI Stella Gibson is a complex character. She owns her sexual power and shares a similar, predatory nature with Dornan’s serial killer. She wouldn’t be good at her job otherwise, and the show deftly explores the thin blue line between cop and criminal.

It’s easy to see how the movie “Fifty Shades of Grey” would have benefited from following the story from Grey’s (Jamie Dornan) perspective versus the hapless Anastasia Steele’s point of view. Dornan does intelligent-meets-menacing well.

“The Fall” can be viewed a number of ways…

However you look at it, ‘The Fall’ is worth catching on Netflix and BBC America before Series 3 comes out later this year.

” are available March 1. The former offers a behind-the-scenes “featurette” while the latter serves up the same plus deleted scenes. The third and final series of “The Fall” will air later this year on BBC 2. 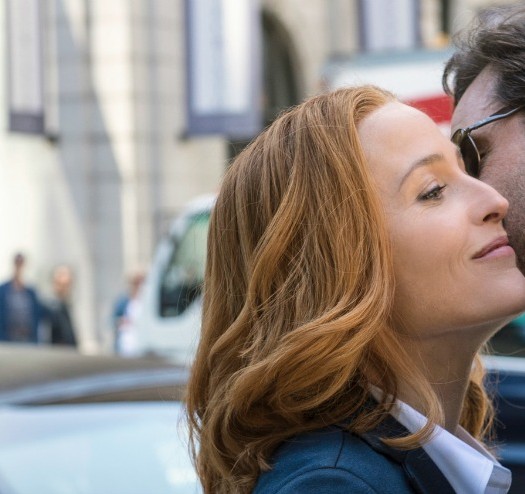 Why Conservatives Should Cheer ‘X-Files’ Revival 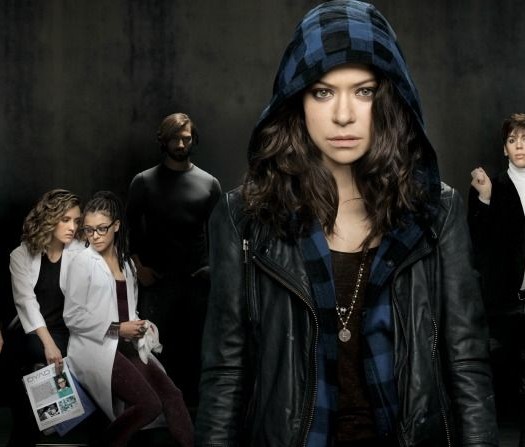 What Your ‘Orphan Black’ Crush Says About You

Read More
What Your ‘Orphan Black’ Crush Says About You