This former Hollywood insider is losing his appetite for Oscar-bait films. Is he misguided, or has he tapped into a larger truth?

Roger L. Simon has something too many in Hollywood lack: Self awareness.

The Oscar-nominated screenwriter admits his waning appetite for modern movies may be age related. He’s in his 70s, and most new film don’t appeal to him.

It might just be that the best storytelling today can be found on the small screen. Or the industry’s progressive groupthink is stifling creativity and turning awards season into left-leaning propaganda.

There’s another option. Yes, fine movies emerge every year, but they still don’t make ’em like they used to. Seen any “Lawrence of Arabia” clones in a while?

Either way, Simon is always compelling when talking about Hollywood, the Oscars and other cultural trends. It’s why the HiT ‘cast invited him back for a second conversation. We explore his new column sharing his disinterest in the crush of Oscar screeners in his mailbox and a new project aimed at bringing sanity back to college campuses.

You can read Simon’s latest columns at PJMedia.com, a site he co-founded and continues to thrive. Also, the latest HiT ‘cast features some smart commentary by HiT ‘cast contributor Jim Culver. You can read his columns at Threedonia.com.

Listeners also should read John Nolte’s evisceration of film critic bias over at Breitbart News, and then read my take on the matter via Complete Colorado. 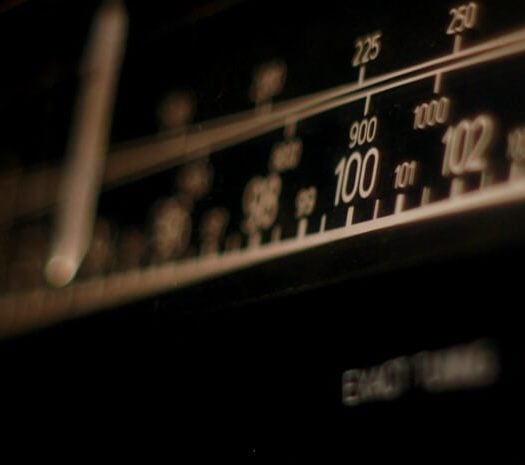 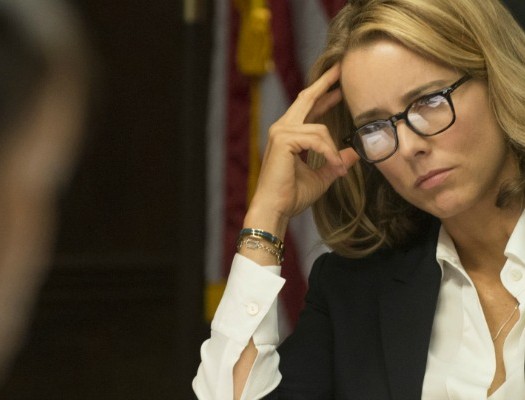