What do these Catholic podcasters think of the ABC revival? Stay tuned.

Everyone’s talking about the return of the ABC sitcom “Roseanne” this week. And for good reason.

The show not only returned to huge ratings but introduced the kind of balance missing from much of modern programming. In other words, Trump supporters weren’t routinely dubbed racist hatemongers sight unseen.

The new podcast looks at entertainment from a faith-friendly perspective. The show’s fourth episode is no different.

We cover the Katy Perry court battle to win the rights to a convent and the nun who died right in the courtroom, Katy’s unsolicited kiss on “American Idol,” the lawsuit against “America’s Got Talent” host Tyra Banks for being cruel to a little girl, an analysis of how cruel is too cruel on these talent contests and Stephen Hawking’s faith issues. Plus. some really funny jokes by our sound wizard, Dr. David Robinson!

Episode 5 digs into the return of one of TV history’s most topical sitcoms (“Roseanne”), O.J.’s overly confessional Fox special, Stormy Daniels’ overly confessional “60 Minutes” appearance, the smash surprise success of Christian film “I Can Only Imagine” and more! 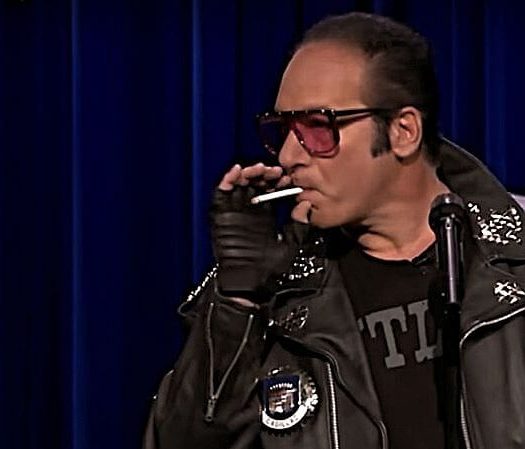 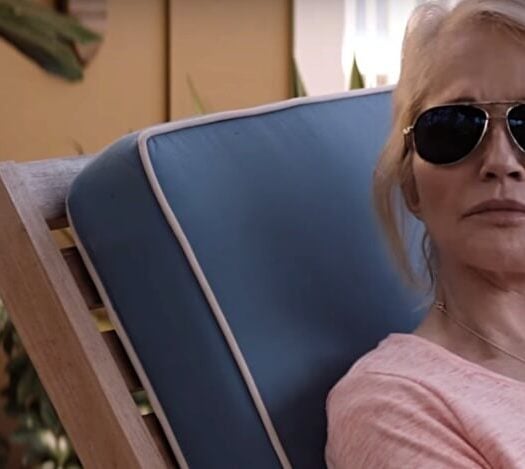