“Clean Cut,” which announced its production kick-off today, features a serial killer with a keen eye for the wicked. 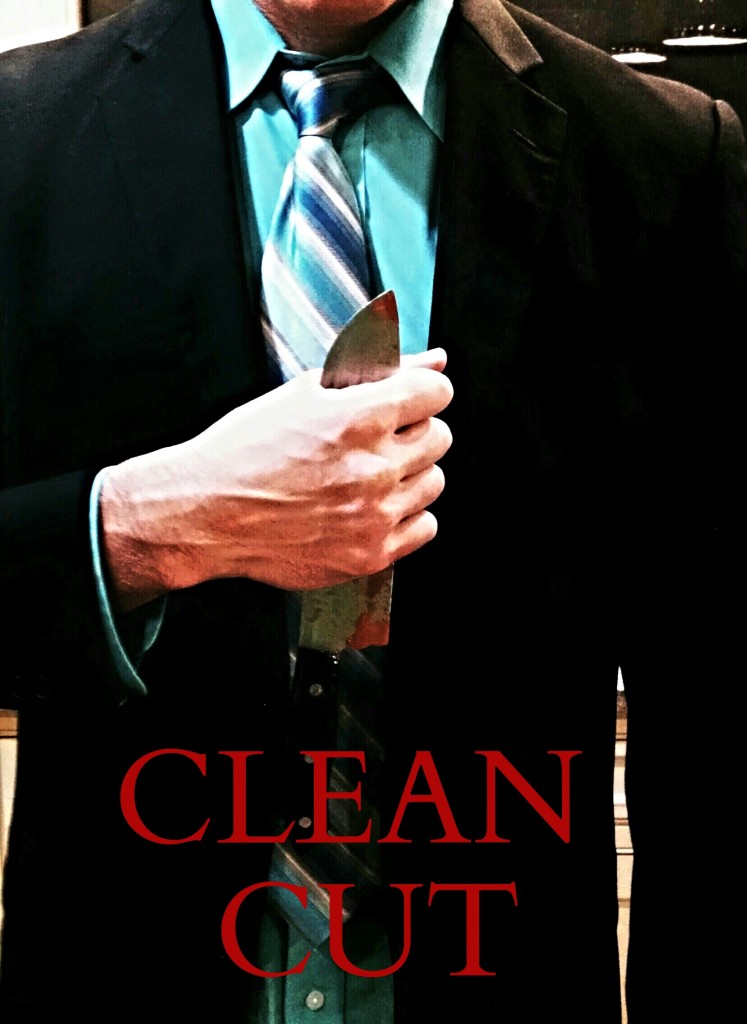 “Clean Cut” tells the story of Bill Horton who at seven years old watched in horror as a serial killer murdered his mother. Known as The Evangelist, he places a bible next to her body and quotes scripture as he leaves Bill alone and destroyed. Thirty years later, Bill has grown up and appears to be a model citizen, spending his days cleaning his house and baking. He has, however, picked up the mantle of the Evangelist, killing those who he finds wicked and evil and leaving a bible by their bodies.

Last year’s horror film “Missionary” featured a Mormon on a two-year mission who develops an unhealthy attraction to a single mother. The Mormon’s spiritual teachings compel him to pursue her romantically at all costs.