By Christian Toto  •  7 months ago

The veteran film and TV star thinks it's funny when conservatives get physically attacked.

Did he do the same to “Tap” standout Michael McKean?

Reiner’s rage against all things Trump is depressing to behold. It’s perfectly fine to critique the unconventional president. Trump brings some of that on himself.

Reiner’s Trump Derangement Syndrome is all encompassing, though. And a bit scary at times.

McKean served up some hate himself over the weekend, the kind that brought Reiner’s Tweeting to mind.

The veteran star, who drew raves for his work on AMC’s “Better Call Saul,” shares a blend of comic musings and progressive bromides on his Twitter account. It’s often quite amusing, droll even.

First, the same weekend journalist Andy Ngo got sent to the hospital by Antifa thugs, McKean carried on the Left’s affection for pelting politicians with foreign objects.

Ngo got “milkshaked,” and worse. McKean pined for a more disgusting weapon against another right-leaning “target.”

Isn’t there one Republican in the House with enough strength of character to throw a glass of piss at Matt Gaetz?

The Twitter response proved a mixed bag, alas. This reply, though, could leave a mark.

Thanks @MJMcKean I have a fence sitting coworkers who didn't believe me when I told him liberals were hateful people. Between this and Antifa over the weekend, we now have a new @realDonaldTrump voter!

Next, McKean yukked it up over new White House Press Secretary Stephanie Grisham getting physically attacked during a media scrum in North Korea.

Grisham suffered bruises when a scuffle broke out Sunday between North Korean security guards and members of the media trying to get close to President Trump and North Korean leader Kim Jong Un as they met at the Demilitarized Zone, the Associated Press reported.

This should be her ID photo. https://t.co/kACk2DMgFY

McKean wasn’t the only celebrity to weigh in on the “milkshakes” meme. Amazon Prime star Rob Delaney found Ngo’s attack and hospitalization a laugh riot, apparently.

I normally support Antifa, but quick drying cement is a bridge too far. Imagine your basement-dwelling gamer nazi failson being INSTANTLY transformed into a 4 ton museum-quality statue that will last well over 1000 years.

The “Catastrophe” star also shared a pro-Antifa book link in a subsequent Tweet.

Confused about what #Antifa is? Have questions? I wrote a book you can read: https://t.co/HTgKAtckKV @melvillehouse pic.twitter.com/6bDavjhoMQ 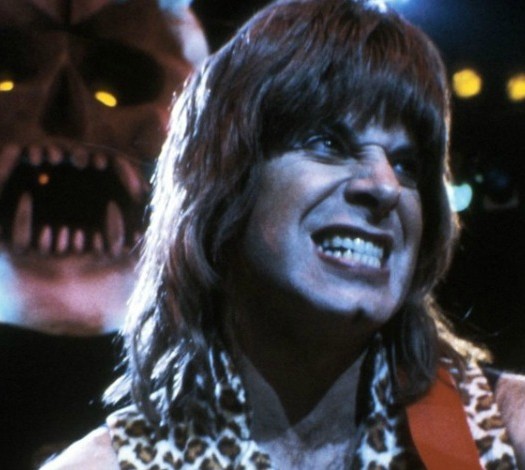 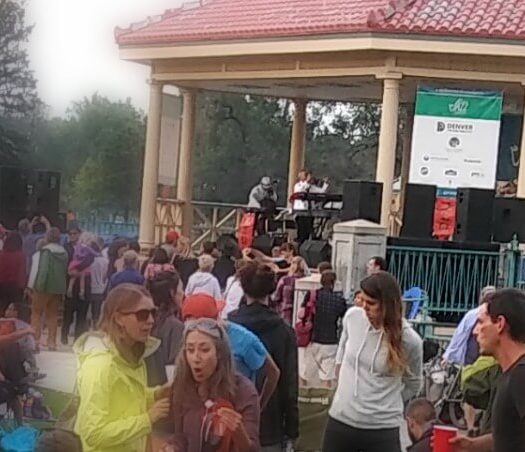