Growing up in Japan gave Mark Joseph a leg up in Hollywood.

He describes the Japanese culture of his youth as one steeped in state-of-the-art media. That informal education served him well when he set foot on an American college campus.

Through the years he’s fallen back on another, less formal, approach to testing the consumer market. Go right to the source. Nothing can replace asking, say, a taxi driver what he or she thinks about pop culture.

Joseph opened up to HiT about his childhood in Japan, his early days in the music industry and why Hollywood’s knack for removing faith from stories does everyone a disservice. He also shared what the faith-based film genre must do to grow in the 21st century.

It’s not what you expect a Christian to say, but he makes a serious point.

Joseph’s entertainment career stretches back to a 10-year stint anchoring the “Entertainment Report” for CNN. His work with Walden Media included producing “The Passion of The Christ: Songs” featuring songs by Lauryn Hill, P.O.D., Blink 182 and Creed.

His film resume includes producing and/or marketing “Ray,” “Holes,” “I Am David,” “The Chronicles of Narnia” and “Because of Winn-Dixie.”

” is the third in a series capturing his unique take on both music marketing and Christian themes in today’s Billboard hits.

Rock music, once largely the domain of hedonism and debauchery of every kind, is now populated by a surprising case of upstanding and in many cases devout citizens who create all different kinds of music and oftentimes are animated by religious ideas that would have been completely alien to rock stars of yesteryear. The religious and religiously influenced are now commonplace in the music scene (Kendrick Lamar, Chance the Rapper, Katy Perry, 21 Pilots). But is that good for either rock or the faith? – from Amazon.com

“Rock Gets Religion” will be available Sept. 19. 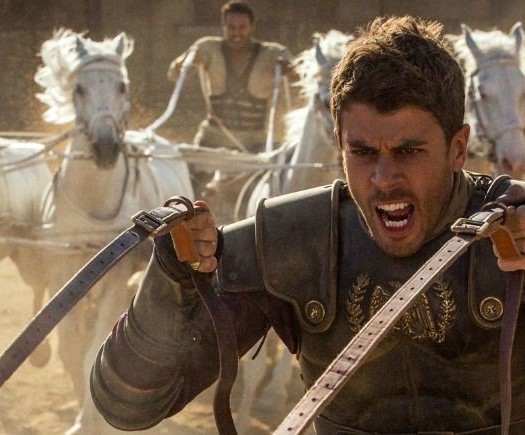