The humor magazine takes special note of President Obama’s awful year, from his handling of ISIS to, well, let the folks at Mad tell the story: 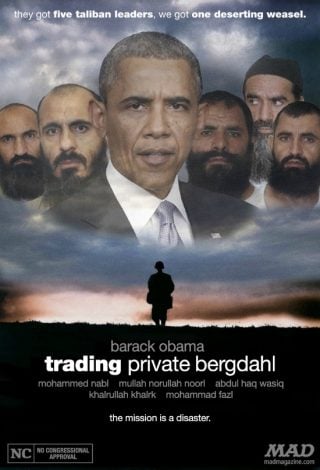 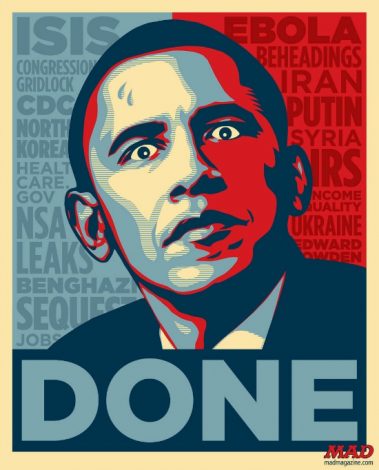 Now, compare that to how a premiere comedy site like Funny or Die treats the president. Or, the fact that “Saturday Night Live” routinely pulls its punches now that Obama is the Commander in Chief.

DID YOU KNOW: Al Jaffee, Mad Magazine’s legendary artist responsible for “Snappy Answers to Stupid Questions,” once worked alongside Stan Lee at a company that eventually became Marvel Comics.