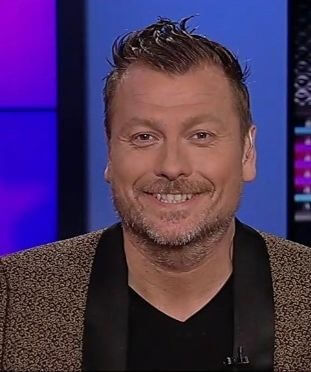 He still finds late night hosts like Seth Meyers and Stephen Colbert, who value virtue signaling over laughter, a stain on the industry.

Left? Right? Somewhere in the middle? A comedian’s job is to make people laugh, first and foremost. It’s precisely what Failla does on his “Everybody Calm Down” podcast.

The daily show features guests from all ideological perspectives to chew on the latest headlines and cultural oddities.

One episode might feature Nick Di Paolo, one of the most conservative stand-up comics in the game. The next? Antjuan Seawright, a Democratic adviser and founder of Blueprint Strategy.

The podcast’s only rule? Don’t be a [bleep]. Simple, right?

That angle is both rare and refreshing in our divided times. Failla knows he may be swimming upstream at the moment, but he isn’t budging.

Failla shares how he weaponized his days as a Big Apple cab driver, the jokes he simply refuses to tell and much more on the latest HiT ‘cast.

Please subscribe to “Everybody Calm Down” on your favorite podcast app. Love the NFL? Check out Failla’s “Blue Rush” podcast, dedicated to the New York Giants. 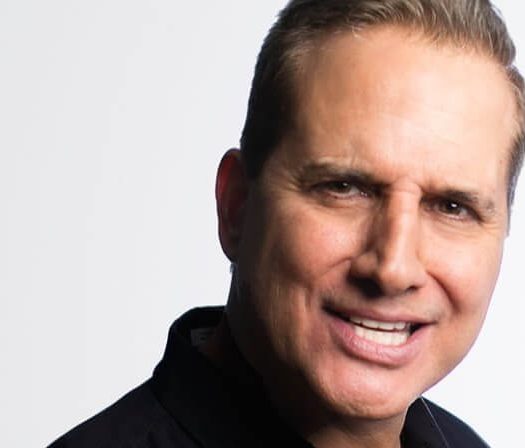 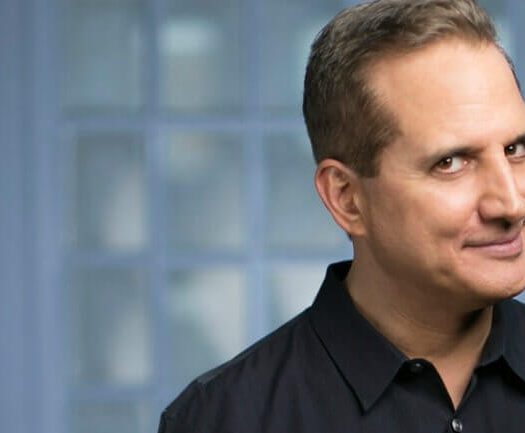