How Adam Sandler Broke Up with America

How Adam Sandler Broke Up with America

We’ve watched as one movie star after another, from Will Smith to Tom Hanks, learned that audiences now prefer brands to beloved actors.

Movies like “Seven Pounds” and “Larry Crowne” crashed at the box office. Ticket buyers didn’t care that Smith and Hanks were front and center in them, respectively. The decline of the movie star as a marketing cudgel is real and shows little sign of slowing.

For Adam Sandler, it didn’t have to be this way.

The “Saturday Night Live” alum once stood among the Hanks and Smiths of Hollywood, a man whose name above a film’s title meant box-office catnip.

Then something changed. Sandler didn’t melt down in public, drastically change his appearance or abandon comedy for interpretive dance.

He stopped trying so hard.

Crowds realize Sandler doesn’t give it his all now, and they’re responding in kind.

Sandler hinted at his leisurely mind set while promoting “Blended.” He told the host of “Jimmy Kimmel Live” that since “50 First Dates” he pursues projects to visit exotic locales (“Blended” is partially set in Africa). The moment recalled a similar confession from Michael Caine, who admitted he starred in the woeful “Jaws IV: The Revenge,” to dip his toes in the sand.

“Blended” is a perfect example of Sandler on autopilot. The film casts the actor as a single dad forced to spend time in Africa with a woman he met on a disastrous blind date. Even describing the plot is torturous. How the couple meet, form an instant hatred with each other and are reunited is so clumsily arranged it feels as if no one thought it through.

Don’t we deserve better for our $11 movie ticket?

The trailer for “Jack and Jill” shocked people when it first hit the web. Some thought it was a fan parody of just how lame Sandler comedies had become. Nope. It was real. And that was the Al Pacino pretending to fall for Sandler in drag.

The most popular actors share a special bond with their audience. It can shatter with one viral video – just ask Mel Gibson. Or, it can wither over time through neglect.

The off-screen Sandler never inspires tabloid headlines, works with the same troupe of loyal actors and can’t be seen insulting people on a crude TMZ interview. In short, he appears to be one of the good guys in Hollywood. But that isn’t enough in an era when we have so many entertainment options in front of us.

Sandler needs to cue up “Rocky III,” hit the comedic speed bag and find that elusive eye of the tiger. Audiences will come back to him, but only if he rolls up his sleeves and truly gets back to work. 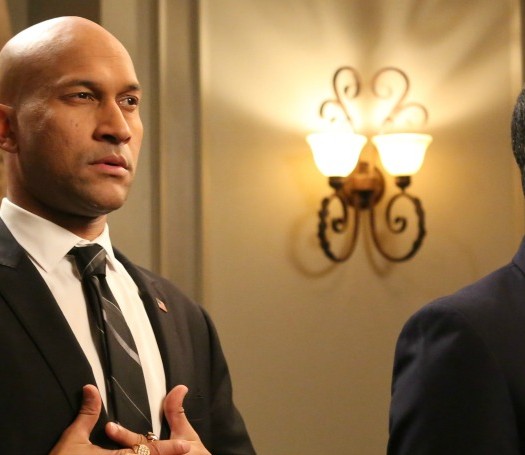 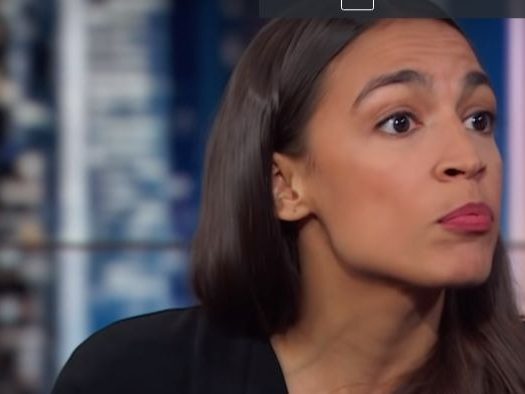