Steven Soderbergh's "Contagion" captures the credible fear that an airborne virus could wipe out thousands, if not millions, of people.

So where are the thrills, the chases and the heart-stopping revelations that usually accompany this doomsday scenario? And why can’t Soderbergh, an Oscar winner himself for the 2000 film “Traffic,” find the screen time to showcase all the Oscar nominees – and winners – in his cast?

Blink, and you’ll miss John Hawkes of “Winter’s Bone” fame. And if you show up 15 minutes late you might not even realize Gwyneth Paltrow played a critical role in the film.

Seen today in the wake of recent Ebola headlines, “Contagion” takes on an urgency not directly linked to the narrative.

The sound of a person coughing opens the film. The camera then zooms in on a small bowl of bar nuts. Already, we’re dreading the kind of viral calamity about to strike courtesy of these small, deft strokes.

A married woman (Paltrow) arrives home from a business trip with a nasty cold, and before long she’s sprawled out on her kitchen floor, unconscious. Her husband (Matt Damon) rushes her to the hospital, but it looks as if she’ll never wake up.

Did Soderbergh just kill off Ms. Goop herself? (no spoiler here – we learn this in the film’s trailer).

From there, we get glimpses of how the virus which struck her down spreads. We see foreign cities with their population numbers emblazoned on the screen to highlight the stakes. We meet dedicated researchers (Kate Winslet, Elliott Gould), a compassionate Centers for Disease Control rep (Laurence Fishburne) and an aggressive blogger (Jude Law) who sees conspiracies all around him.

Every element a ripped from the headlines yarn demands is lined up for our approval, and for a while “Contagion” infects us to the core. But it’s a thriller with few thrills, an impeccably acted disaster movie without the heart to go for broke. The movie hints at broad conspiracies, and then backs away from such accusations. For every villain there’s a hero following closely on his or her heels. It doesn’t condemn any quadrant of society but merely suggests the flaws within each. It’s dispassionate when it should be showing a fire in its storytelling belly.

It’s as if radio’s Fairness Doctrine were alive, well and applicable to feature films.

Winslet makes the most of her character’s muted story arc, while Fishburne summons every ounce of gravitas to play a man caught between personal and professional duties. Law is the live wire here, a muckraker out to spread the news that Big Pharma is up to its old tricks.

Marion Cotillard appears briefly in a subplot that adds nothing but confusion to the narrative.

A-list directors rarely tackle material as pulpy as “Contagion.” And, after seeing Soderbergh’s approach to an epidemic epic, maybe we know why. Sometimes, a disaster movie should skip the nuance and just tell a ripping good yarn.

DID YOU KNOW: Laurie Garrett, a scientific consultant on the film, says the virus in the film is based on elements from the Nipah virus in Malaysia in 1998, the Chinese SARS outbreak of 2003, the H1N1 swine flu and the 1995 Ebola outbreak in Kikwit.

6
"Contagion" feels frighteningly real, but the subdued sense of thrills numbs the experience. 6 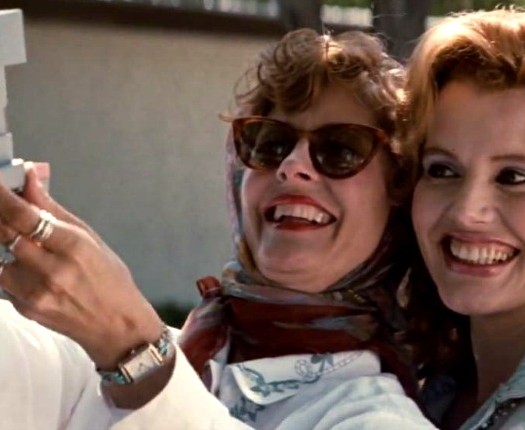 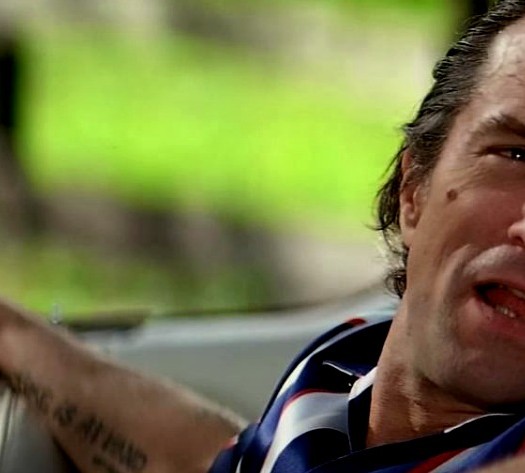