Every generation must learn the perils of time travel via a demographically appropriate movie.

“Project Almanac” is a cautionary tale for today’s teens that refuses to talk down to them. Plus, it reminds us how utterly unnecessary the found footage approach is to 95 percent of films.

The teen drama could get by with some flashy effects, an obligatory wish fulfillment scene and, by the final reel, a wagging finger telling us to live for the moment. Instead, the film flashes real heart, a refreshing sense of humor and a cast good enough to make us wish they weren’t tasked with filming all of the above.

MIT hopeful David (Jonny Weston) finds an old video camera in the attic, a discovery which leads him to discover an invention made by his late father. Seems pa was a tech whiz like his son and crafted a rudimentary time machine before dying in a car crash.

David enlists his sister and a few pals to noodle with dad’s handiwork, and soon the group is going back in time to game the lottery, woo women and generally do things any teenager would if given the chance.

Can you blame them?

It takes longer than expected, but the gang learns the unintended consequences of time travel the hard way. Anyone over 18 could have told them that, but “Project Almanac” isn’t for them. It barrels forth with a mixture of meta-awareness and unchecked naiveté that separates it from more cynical fare.

The screenplay offers plenty of fresh laughs, particularly in the first 20 minutes when we’re first getting to know our future time travelers. But then there’s the camera work, the hallmark of found footage storytelling which makes sections of “Project Almanac” darn near unwatchable.

We’ve long since stopped believing characters would film every single important moment in their lives. Here, the shaky, lumbering camera work is a constant distraction, a drain on the soulful characters and their lurch into adulthood.

If only we could go back and time and insist the minds behind “Project Almanac” didn’t need a gimmick to connect with teen ticket buyers. Its young cast does that whenever the camera stops shaking.

DID YOU KNOW: ‘Project Almanac’ director Dean Israelite says he was inspired by teen classics like ‘Risky Business,’ ‘The Goonies’ and “Ferris Bueller’s Day Off’ while making his directorial debut. He also took cues from an unlikely source – ‘The Apartment’ – because it had ‘great soul,’ he told DreadCentral.com. 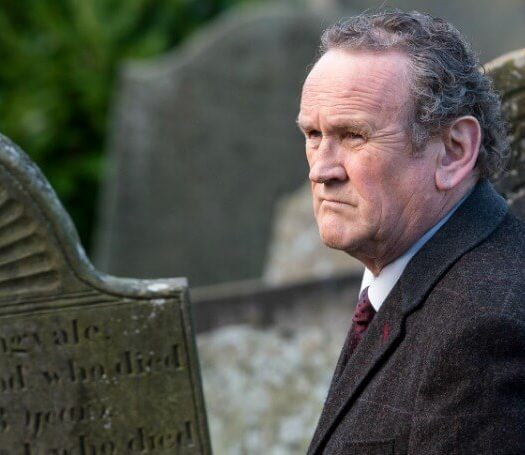 Read More
Why ‘The Journey’ Offers Hope for Our Troubled Times 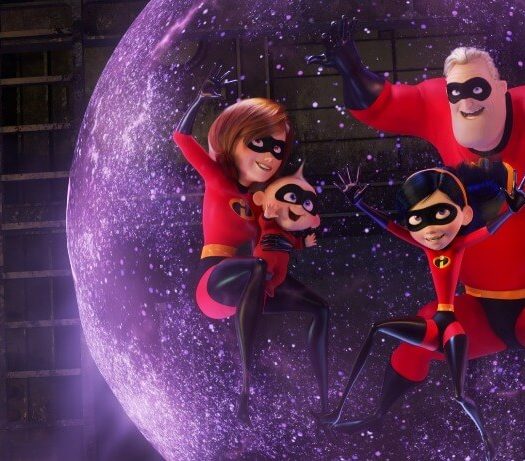