"Gone Girl" is several movies in one, but none are worth the pre-release hype, let alone Oscar consideration.

The tale of a missing woman and the husband who looks increasingly like her killer starts out as a smart, albeit perfunctory mystery. The film switches into a hardened feminist manifesto, a revenge saga, and even a telenovela before it’s over.

Ben Affleck stars as Nick, a man who doesn’t seem flustered by the fact that his wife Amy (Rosamund Pike) has gone missing. Sure, Nick goes through all the proper steps, from rallying the community to cooperating with the police. He still seems distracted by the case, not consumed by grief.

Both the media and local law enforcement pick up on how poorly he plays the role of grieving husband. Where “Gone Girl” thrives is in the depiction of the media’s role in high profile cases. A gorgeous white woman from a rich family goes missing? Why, that’s the reason 24-hour news stations exist.

Nick needs serious media training, and he gets some from an avuncular lawyer (Tyler Perry) who devours cases like this.

Is Amy gone for good? Could Nick be innocent given his behavior?

Pike is sexy, wounded, bold and demure, and the unsung actress registers every shade as seen in the film’s copious flashbacks. She’s never a real person, though, a key reason why “Gone Girl” fails. It’s emotionally false, a tapestry of shifting story slabs that add up to very little by the end credits.

We have to accept their union, and how its evolution played a role in current events. Affleck and Pike have the necessary chemistry. What they need are a few quiet moments to illustrate both their affection and exasperation

Even as we see Nick and Amy’s early courtship we don’t get a feel for them as a couple, why they clicked, but more importantly why they began to drift apart.

Neil Patrick Harris arrives later in the film, and he’s saddled with the silliest character of them all.

“Gone Girl’s waning moments make very little sense. Character motivations shift without explanation, and audiences are left to suss out the story threads. The obvious media excoriations have long since run their course. All we’re left with is a film which doesn’t deserve a place in the coming Oscar conversation even if all the awards season markers are firmly in place.

DID YOU KNOW: Actresses Natalie Portman, Charlize Theron and Emily Blunt were considered for the key role in “Gone Girl” but Rosamund Pike snagged the coveted role.

5
"Gone Girl" squanders a strong cast to tell a story so convoluted it wouldn't pass muster on a late-night soap opera. 5 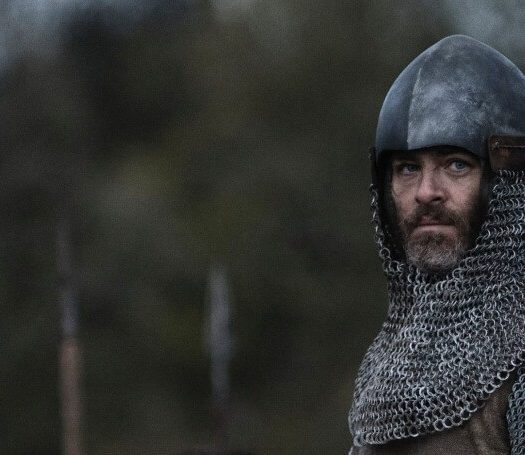 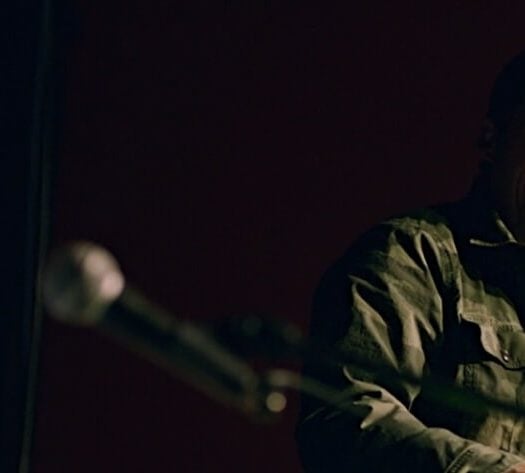