There’s something sneaky about positing an older French woman as an unstoppable force in director Neil Jordan’s thriller.

That’s where the ingenuity grinds to a halt.

“Greta” is a howling misfire, a film so bad it brings the calamitous “Serenity” to mind. Put the two together and you may one day rival “The Room” for sheer cinematic stupidity.

Chloe Grace Moretz plays Frances, a college student making her way in the cold, cruel world that is New York City. She’s a small town girl who doesn’t cotton to lying or other big city realities.

Is she from Kansas? Nope. Oklahoma? Good guess, but no.

Frances finds an elegant purse left behind on the subway, and she tracks it back to its owner. Greta (Isabelle Huppert) connects with Frances at first sight. The young woman, who recently lost her own mother, in turn warms to Greta’s maternal flame.

Only that bond soon gives way for something far less motherly.

Jordan, who co-wrote this zany script with Ray Wright (“Case 39,” “The Crazies” remake), suggests a thriller goosed by a deeply felt loss. Only the screenplay can’t support such subtlety. So it turns Greta into a Gallic Terminator.

She’ll be ba-ack … again and again. And you’ll be there, too, holding back the giggles.

There’s no shaking this aged woman. She’ll find you no matter where you ago. And, since this is New York, that strains credulity just a tad. Rumor has it the Big Apple is a large metropolitan expanse where it’s really, really hard to repeatedly bump into people.

The biggest laughs come when Greta stalks Frances’ roommate (Maika Monroe of “It Follows” fame, playing the only character with a fully functional brain). The sequence is a hoot, a clear sign “Greta” willingly disowns the film’s sober start.

“From a story standpoint, my goal was exactly what you describe, to create an urban drama that veers toward suspense and psychological horror after an initial period of calm.” – Ray Wright, screenwriter for #Greta, in theaters tomorrow.

And then there’s Jordan rep player Stephen Rea (“The Crying Game,” “Angel”). The Irish actor, cast as a quasi-detective, looks so disinterested here he might actually be sleepwalking.

Can you blame him?

He, too, brings the laughter in a sequence meant to leave us clutching our armrests. Rea’s character makes Inspector Clouseau look like a genius.

Huppert floats above it all, delivering a cool performance with a splash of madness. She’s coiled for action, and delivers a few chills you won’t easily shake.

Amidst this dreck, that’s no small feat.

FAST FACT: Isabelle Huppert, a versatile actress with dozens of roles on her resume, calls the title character in “Greta” the “most evil person I’ve ever played.”

Is “Greta” dolled up like an urban thriller but really meant for the camp crowd? Perhaps. The tone isn’t quite on target, though. Nor is it consistently off the walls. For every calamitous choice there’s another that almost connects as intended.

Case in point: when we learn the true source of the clanging in Greta’s darkened home it sends an electric shock through the viewer. The current is short-lived, though.

Jordan’s triumph is making us fear a older, slightly built woman who would be unthreatening in virtually any other setting. Everything else in “Greta” needs a serious overhaul.

HiT or Miss: “Greta” may hail from an art house studio, Focus Features, but it plays out like mainstream Hollywood dreck. 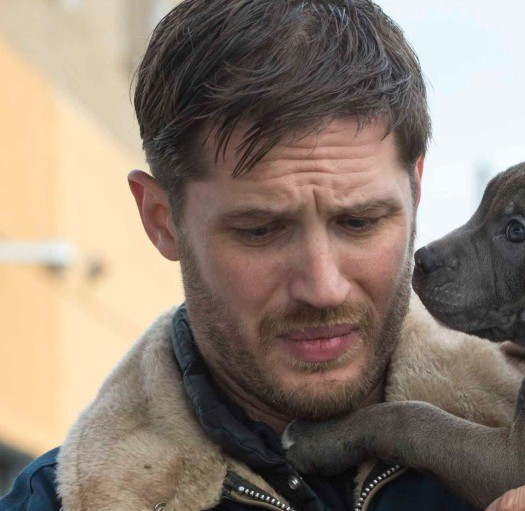 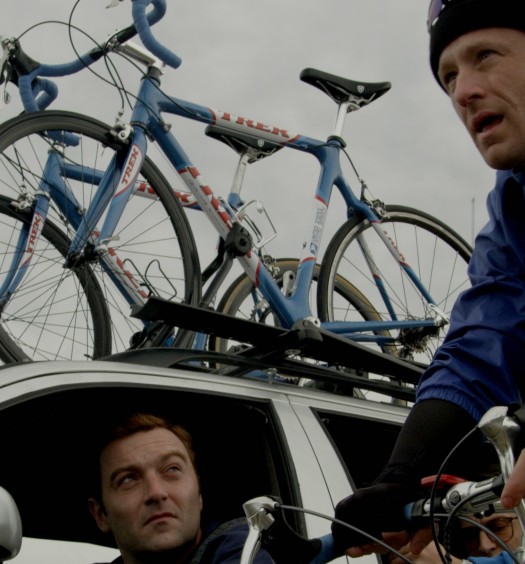 Why Lance Armstrong’s Critics Should See ‘The Program’

Read More
Why Lance Armstrong’s Critics Should See ‘The Program’