You won’t find the man affectionately dubbed the “Blogfather” on Twitter.

Instapundit.com founder Glenn Reynolds quit the micro-blogging platform a while ago, and he doesn’t miss it at all. That doesn’t mean he’s ignoring social media.

“Upheaval” details how we’re being rewired by 21st century technology. That makes it an essential read for parents of teens or anyone concerned about the culture.

Reynolds, a Beauchamp Brogan Distinguished Professor of Law at the University of Tennessee College of Law, expands on his social media research in the latest HiT ‘cast. He also shares a glimmer of hope that we’re not heading toward a digitally-fueled breakdown.

You can’t follow Reynolds on Twitter, but you can read his insightful commentary at USA Today. And, if you’re like me, you’re already visiting Instapundit.com multiple times a day for the latest right-leaning news.

While you’re at it, why not read the New York Post feature on Quentin Tarantino’s “female” problem that inspired my weekly monologue. 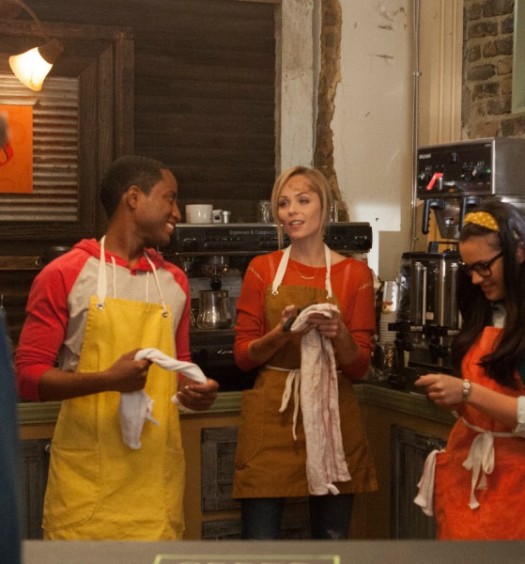 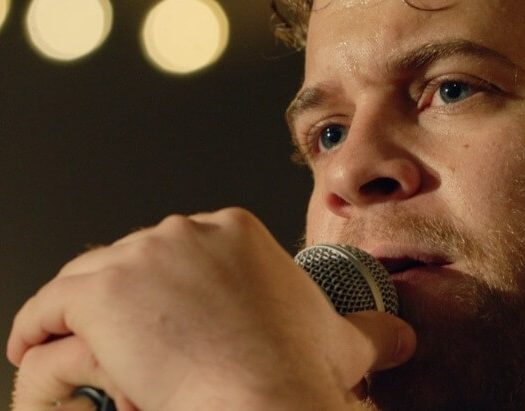 Read More
HiT Episode No. 65 Jon Erwin (‘I Can Only Imagine’)