Director Spencer T. Folmar and producer Thurman Mason may be changing the faith-based film genre with their latest movie.

Not all Christian films of the post-“Passion of the Christ” era are created equal.

What unites them, beyond an obvious affirmation of the faith? Their ratings. It’s PG or, in rare cases, PG:13.

That all changes with “Generational Sins.”

The upcoming Christian film follows two estranged sons reunited for a complicated road trip. Why? To fulfill their mother’s last wish: reunite with their abusive father. Faith plays an important role in the film. 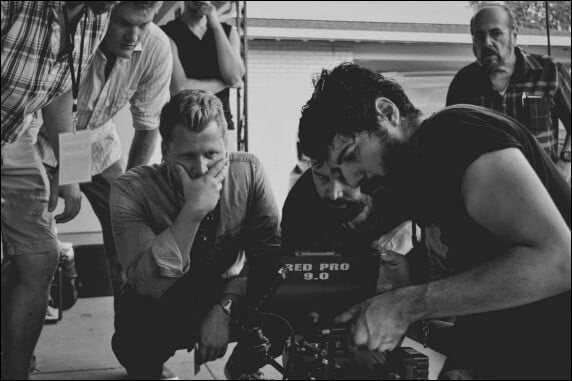 Spencer T. Folmar, left, on the set of ‘Generational Sins.’

The latter means the language, and the mature themes, reflect something rarely captured in the blossoming genre. Child abuse and alcoholism aren’t just name-checked. They exist is critical themes in the film.

There’s much more to “Generational Sins” than an occasional expletive, though.

Director/co-screenwriter Spencer T. Folmar and executive producer Thurman Mason open up to the HiT ‘cast about the movie’s creation, their thoughts on faith-based filmmaking and what drives them to make movies in the first place.

You can find out more about Folmar’s film company at Third Brother Films. 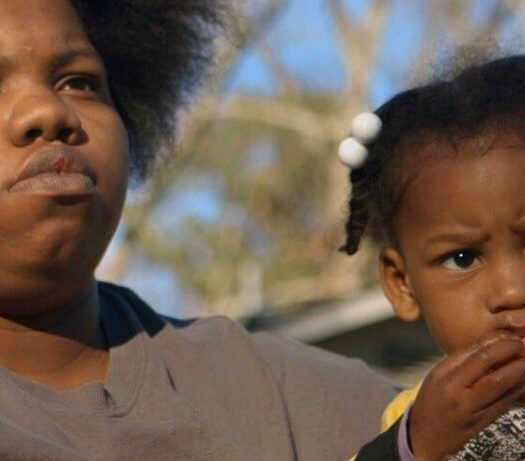 How ‘Jackson’ Hurts Its Own Critical Message

Read More
How ‘Jackson’ Hurts Its Own Critical Message 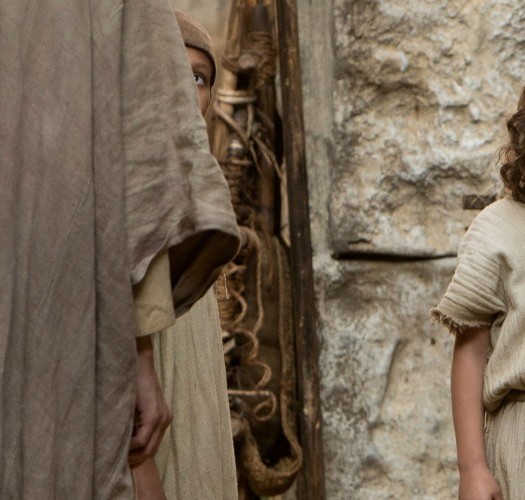 ‘Young Messiah’ Makes Jesus One of Us

Read More
‘Young Messiah’ Makes Jesus One of Us