Will Ferrell's Funny or Die is taking aim at those who say "the science is settled" regarding climate change.

The reliably left-of-center humor site’s new clips satirizes the 1985 video “We Are the World.” Nothing says cutting edge like taking on a 30 year-old concept.

The content, however, is certainly of the moment. It’s a broadside against climate skeptics.

The video is purportedly from Charles and David Koch, the conservative billionaires who pour their resources into right-of-center causes. Just think of George Soros, who does the same, and more, for liberal causes yet never gets name-checked by political comics. Ever.

The video, a tag team effort between Funny or Die and ClimateTruth.org, features Beau Bridges playing both Kock brothers. They introduce a new music video for fellow “climate deniers” featuring a group of celebrities you may have to Google to recognize: Darren Criss, Emily Osment, January Jones, Estelle and Ed Weeks. In Funny or Die’s defense, the site typically lands more recognizable stars. Maybe a few felt guilty about their own carbon footprints and decided to sit this video out.

“Don’t fret, the Earth’s not getting warmer. These temperatures are normal, Rubio agrees. We’re fine, just a little toasty weather, to bring us all together, in sunny harmony.” 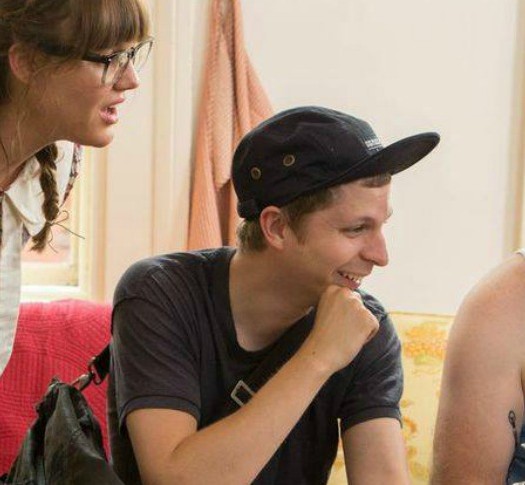 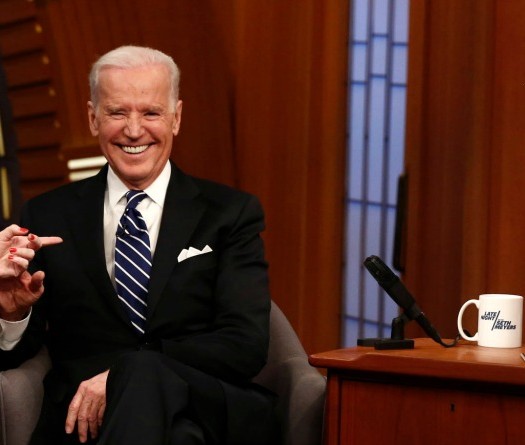