Hungry for a production that treats both sides of the aisle equally? 'Human Error' is just what the country's doctor ordered.

The most elusive content in the Age of Trump? Stories that treat both sides of the aisle equally.

A sitcom that returned from a long hiatus pulled off this feat before the show’s creator sank it with one ugly Tweet.

It’s why “Human Error” is such a revelation. 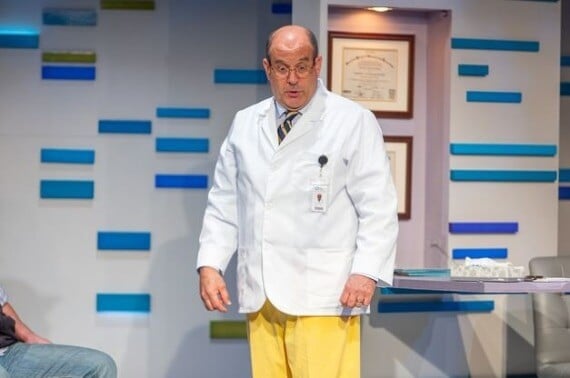 The world premiere, running through June 24 at Denver’s Garner Galleria Theatre, serves up a farcical tale of two very different couples. A fertility clinic snafu forces a pair of outspoken liberals to bond with some GOP-friendly souls.

What happens next? Laughs, misunderstandings and even a little compassion before the final gag is spoken.

The HiT ‘cast talks to “Human Error” playwright Eric Pfeffinger about the play’s creation, how he constructs a balanced show and how his midwestern roots impact his art.

Please follow Eric on Twitter (@epfeffin) and keep an eye out for his other plays including “Accidental Rapture,” “Glutted” and “Barrenness.” 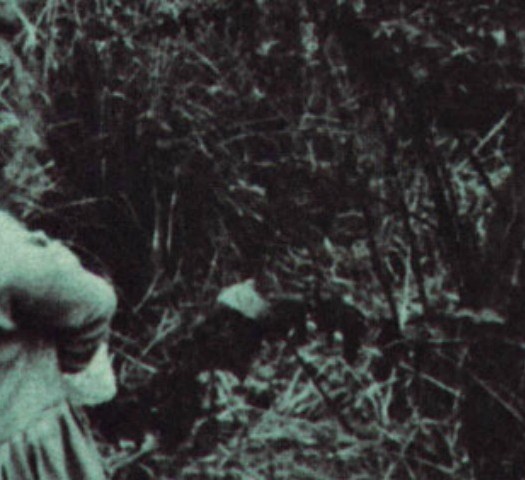 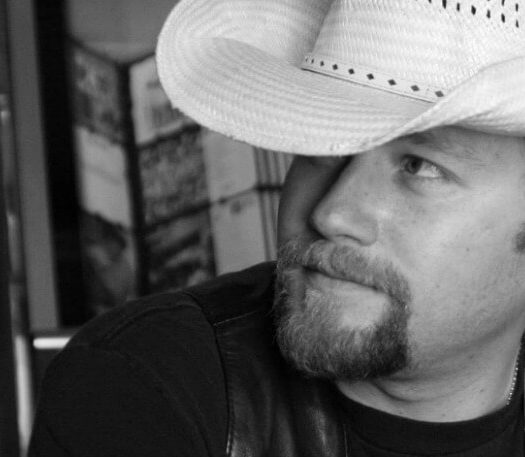