Actor Adam Baldwin is no ideological bomb thrower. He's merely a right-of-center Hollywood star who shares his views on Twitter.

The actor often argues politics on his Twitter account, but he typically does so with a wink and good humor. Consider his past “dustup” with liberal comic Patton Oswalt as just one example.

Perhaps Baldwin yanked his Tweets as an online protest?

HIT has reached out to Baldwin via email for comment.

UPDATE: Baldwin told IJReview.com he quit Twitter to protest the social media company’s new policies. He had more than 229,000 followers. His final profile picture is a “Hope”-esque image of McCain.

“I’ve had enough. Twitter is dead to me … I’m going to find greener pastures elsewhere and I’m not coming back,” the actor told the site. 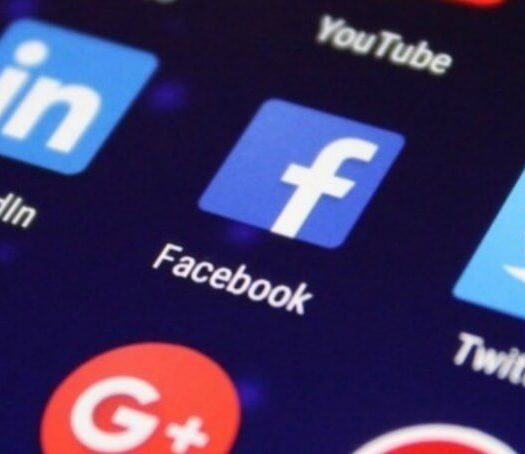 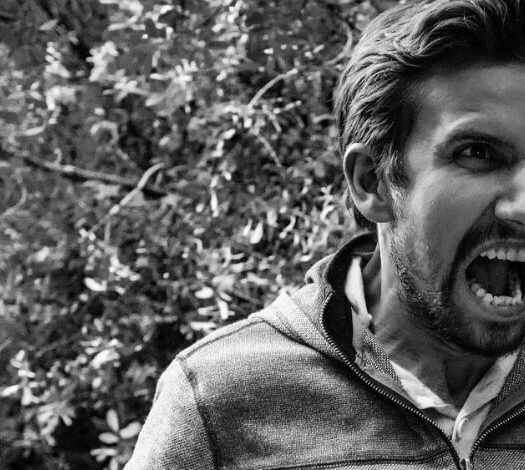