Sunday’s Oscars at the Dolby Theatre in the heart of Hollywood not only will be swarming with hundreds of law enforcement officers, but there also will be SWAT team members with bulletproof vests and tactical gear, bomb-sniffing dogs and sophisticated surveillance equipment (both overt and covert). There will be metal detectors, and every car entering into the Hollywood & Highland parking facility will be swept.

Sunday’s Academy Awards will be be protected by a massive security presence — with federal, state and local law enforcement anchored by a 500-officer contingent from the Los Angeles Police Department.

What was missing from those stories? President Barack Obama.

Under Obama’s watch, terrorist strikes like the ones in those aforementioned cities became more commonplace. ISIS flowered during the past eight years, despite Obama dubbing the terrorist group the “JV team.”

Yet entertainment outlets didn’t connect a single dot to Obama or his policies. Nor did mainstream news outlets notice the hypocrisy of the stars, many of whom espouse stronger gun control measures, enjoying the safety provided by gun-toting officers.

Things are different now. President Donald Trump sits in the Oval Office. Once again, security is on the move to keep celebrities safe for Oscar night, slated for Feb. 26.

So how does Deadline.com handle this year’s Oscar security story?

While concern about foreign terrorists is always an issue, “the external threat is the same,” said the the security expert. “But this will be the largest stage of the liberal left in the world, and they will use it to promote political issues, so you’ll have immigration issues, Donald Trump issues and things like that. So knowing that, you look at domestic possibilities with clashes between the two sides. I think that Donald Trump gave certain powers to the right and the ultra-right, so there may be some issues with that outside. The security everyone is looking at is really about physical clashes of the ideas between people who believe in them.”

The story uses one anonymous source to drag Trump’s name into the narrative. Voila, the Trump violence meme gets a foothold.

Meanwhile, the vast majority of violence since Trump’s inauguration has come from the Left.

Does anyone remember the anarchy at UC Berkeley over a gay conservative’s speech?

It’s not just terrorists LAPD will be on guard for. Many celebrities have been outspoken against the Trump administration, so police are prepared for possible protests outside the Dolby Theatre where the Oscars will be handed out.

That report muddies the blame game a bit. Still, the anti-Trump violence has come primarily from the left through no fault of Trump or his supporters.

None of the stars expected to attend the Oscars ceremony, to this point, have expressly condemned that violence.

That cold reality wasn’t enough for Deadline.com, apparently. Will other entertainment sites draw similar stories in the days before the first Oscar statuette is handed out? 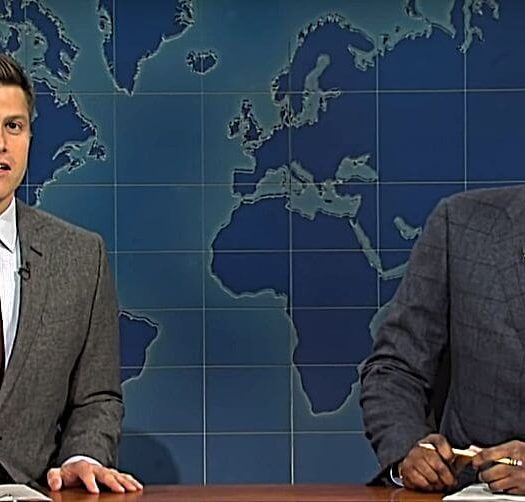 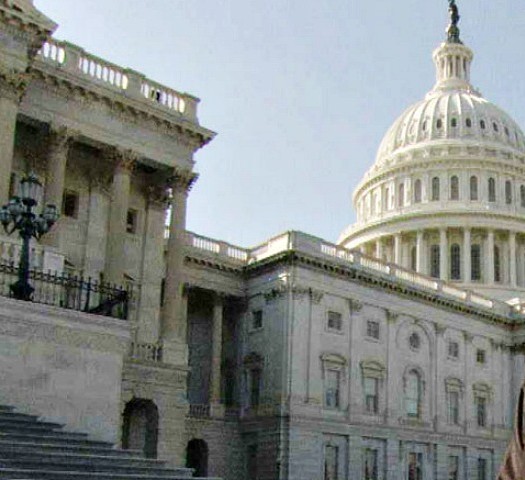 5 Signs Michael Moore’s Moment Is Over