The legend behind Bane, Batman and more reveals how being a conservative hurt, but didn't kill, his comic book career.

You never know where Chuck Dixon’s prose will show up next.

He’s spent decades penning some of the biggest titles in the comics universe. Think Batman, Punisher and more. Dixon also has a vigilante book series all his own, based on the hard-charging anti-hero Levon Cade. The five-book saga includes the newest installment, “Levon’s War: Levon Cade Book 5 (Volume 5)

Dixon rocked the Beltway in 2015 with “Clinton Cash: A Graphic Novel

He does it all while sharing his unabashedly conservative views. That simple act, he says, has cost him a gig or two. Maybe much more.

HiT talked to Chuck about his legendary comics career, how he keeps his personal politics separate from his superhero tales and why his phone suddenly stopped ringing one day on the latest HiT ‘cast.

Photo by JD Hancock on Foter.com / CC BY 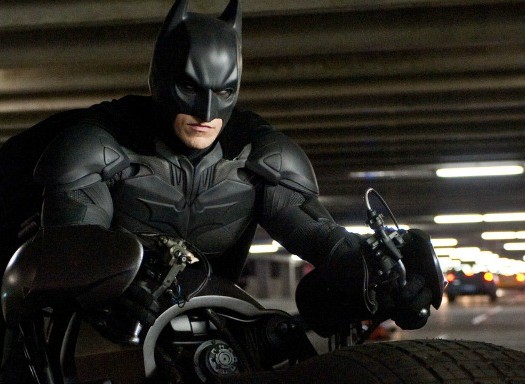 Batman at 80: Why the Dark Knight Endures

Read More
Batman at 80: Why the Dark Knight Endures 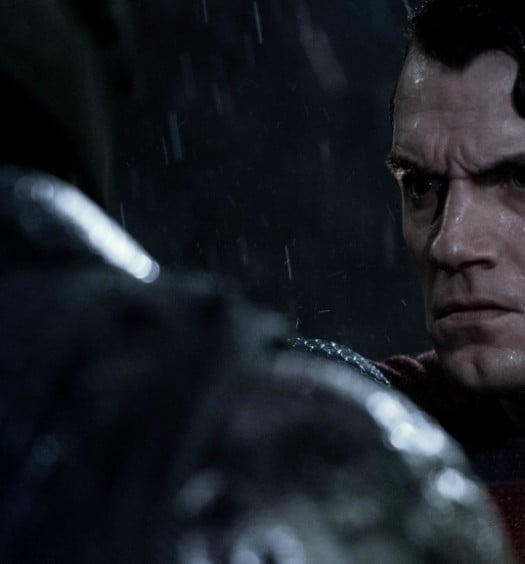